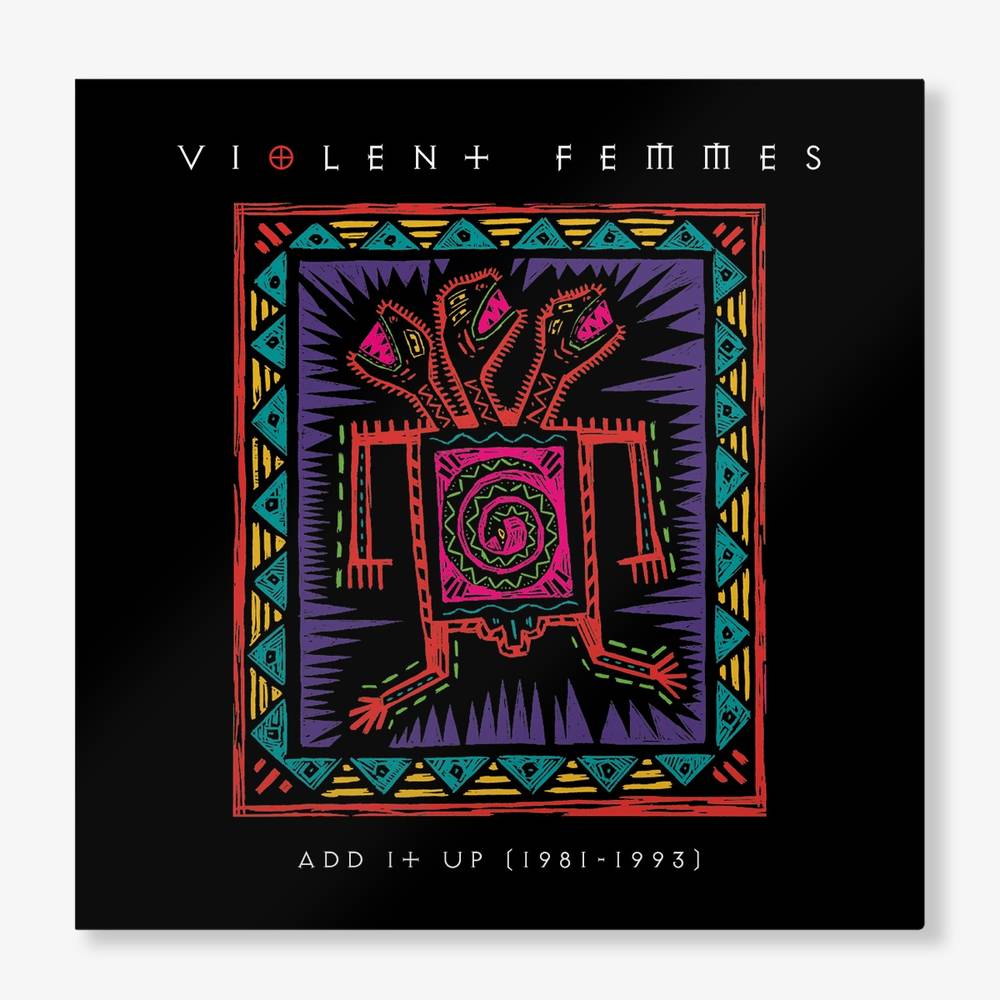 First released in 1993, this 23-track compilation features Violent Femmes biggest hits, including “Blister in the Sun,” “American Music,” and “Gone Daddy Gone,” plus live recordings of favorites like “Add It Up,” and “Kiss Off,” alongside a trove of demos, B-sides, interstitial voice recordings, and rarities. Add It Up (1981-1993) draws from the band’s first five albums—documenting the trailblazing trio’s stylistic development as they rose to become one of alt-rock’s most commercially-successful acts. Offering fans more than just a compilation of hits, Add It Up also spotlights Violent Femmes’ energetic live performances—captured at the height of their career. Additionally, nearly half of the collection is devoted to rarities, including demos, B- sides, and imports that were previously unavailable in the US, at the time of Add It Up’s release. These include “I Hate the TV,” “Gimme The Car,” and “Dance, M.F., Dance!” “With Gordon Gano's never-aging teen whine and a crack rhythm section, the Femmes have had brief moments as America's best rock & roll band. This collection captures some of them.” - Steve Knopper