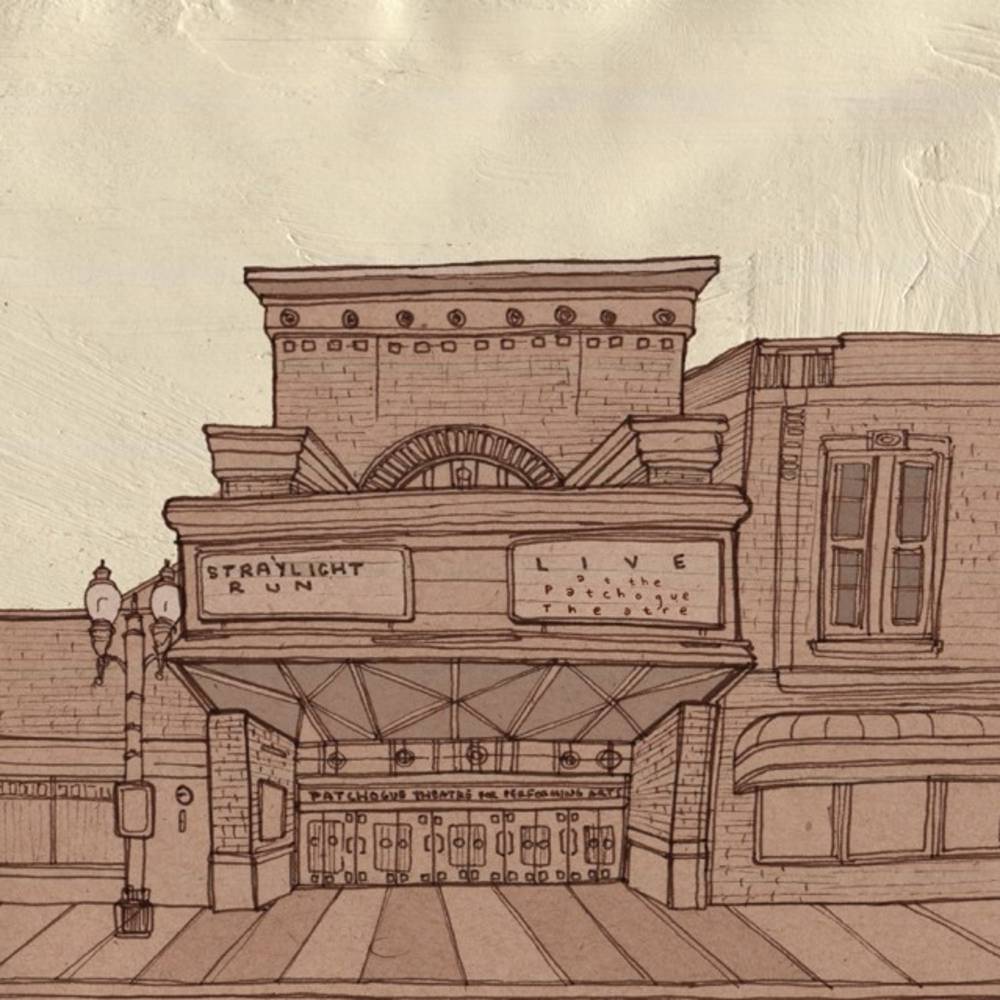 (Please call first)
DISC: 1
1. Introduction
2. Mistakes We Knew We Were Making
3. Tool Sheds And Hot Tubs
4. It's For The Best
5. The Perfect Ending
6. Another Word For Desperate
7. Sympathy For The Martyr
8. The Tension And The Terror
9. Now It’s Done
10. Your Name Here (Sunrise Highway)
11. Dignity and Money
12. It Never Gets Easier
13. Later That Year
14. Hands In the Sky (Big Shot)
15. A Slow Descent
16. Existentialism On Prom Night

In 2005, Straylight Run (which features John Nolan and Shaun Cooper of Taking Back Sunday) recorded Live at The Patchogue theater but it was never released and the band would go on indefinite hiatus. Now, 15 years later, this album is available for the first time. These are the band's only live recordings and the set features all of the fan favorites including "Existentialism on Prom Night," "The Tension and The Terror" and "Hands In The Sky." CD Softpak.