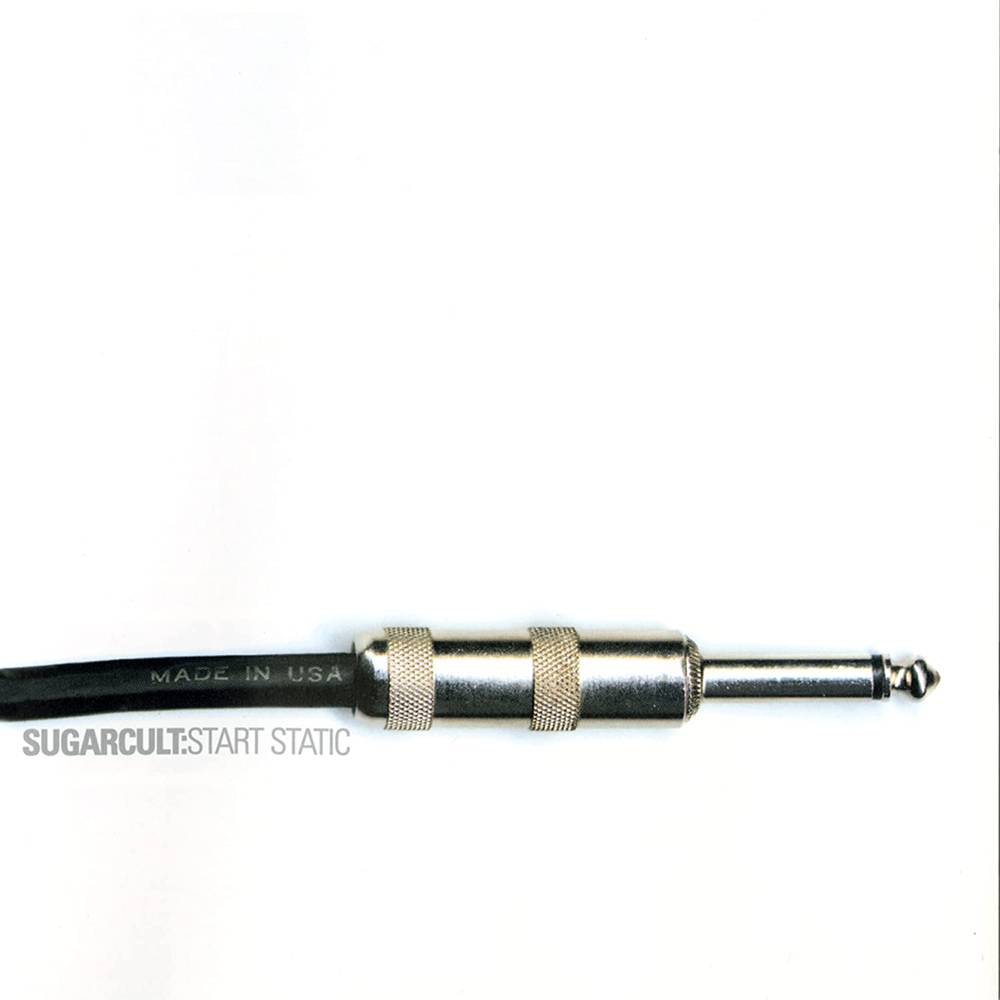 Sugarcult's debut album avoids settling into the comfortable, predictable territory of a single genre. Instead, the band brings together the universal qualities from all the music they love. In doing so, the band was able to deliver the three hit radio singles "Bouncing Off The Walls," "Pretty Girl" and "Stuck In America" that ultimately brought them to mainstream success. This release celebrates the 20th anniversary of the album and features three bonus tracks. Gatefold Jacket.