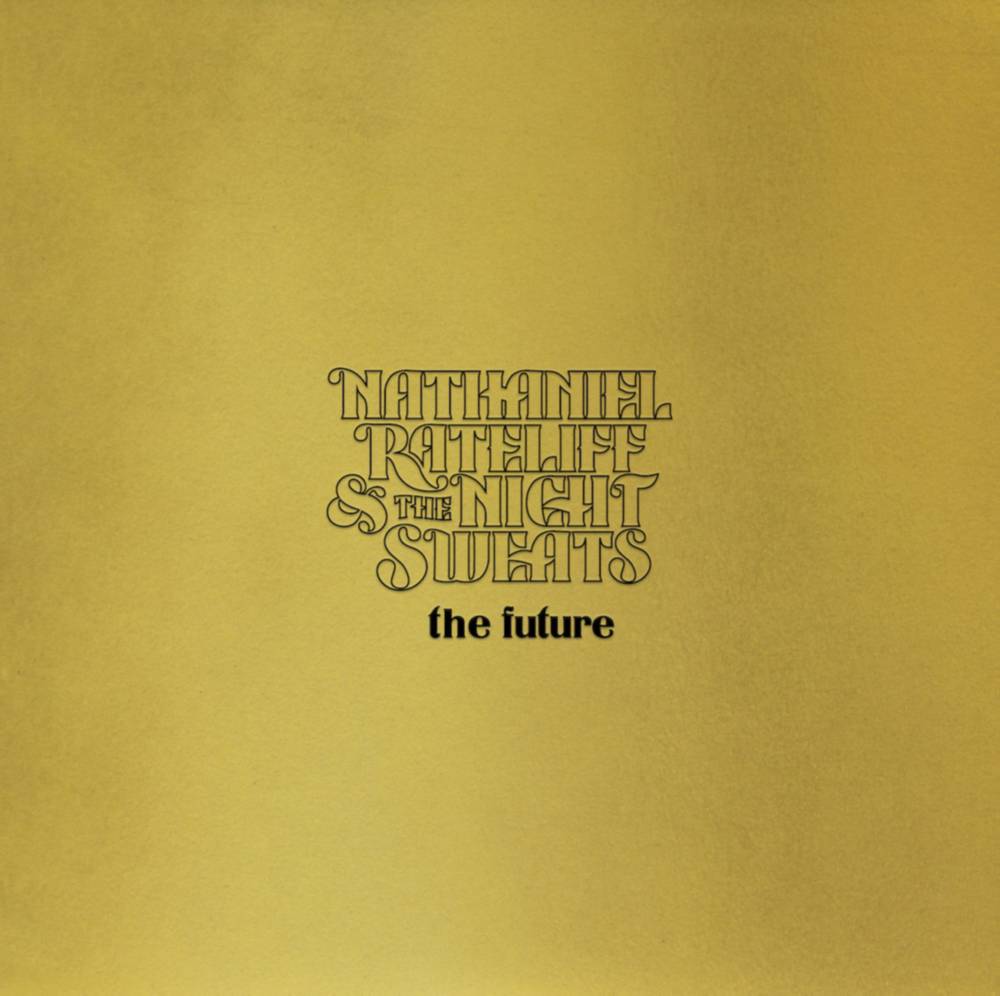 Nathaniel once again demonstrates that he is a writer and performer of the highest order, who seems to be smack dab in the middle of what we all hope is an extended creative peak. The album showcases Nathaniel's unique observations of our world and people's ongoing struggle in learning how to better understand each other.  The Future was produced by Brad Cook (Bon Iver, Kevin Morby, Waxahatchee, Hiss Golden Messenger) and R.M.B. The latter being the production team of Nathaniel himself, Patrick Meese, and James Barone (Beach House). The same team that both produced and were the core musicians behind Nathaniel's latest and greatest solo effort, And It's Still Alright.  Additional production was added by multifaceted musician, engineer, producer, Elijah Thomson (Father John Misty, Richard Swift).  Other notable contributions came from Jenny Lewis and Jess Wolfe (Lucius), whom both added backing vocals to the stunning track, "What IF I".  And Amelia Meath (Sylvan Esso) who sang on "Face Down In The Moment".  The album was recorded at Nathaniel's own Broken Creek Studio just outside of Denver, CO