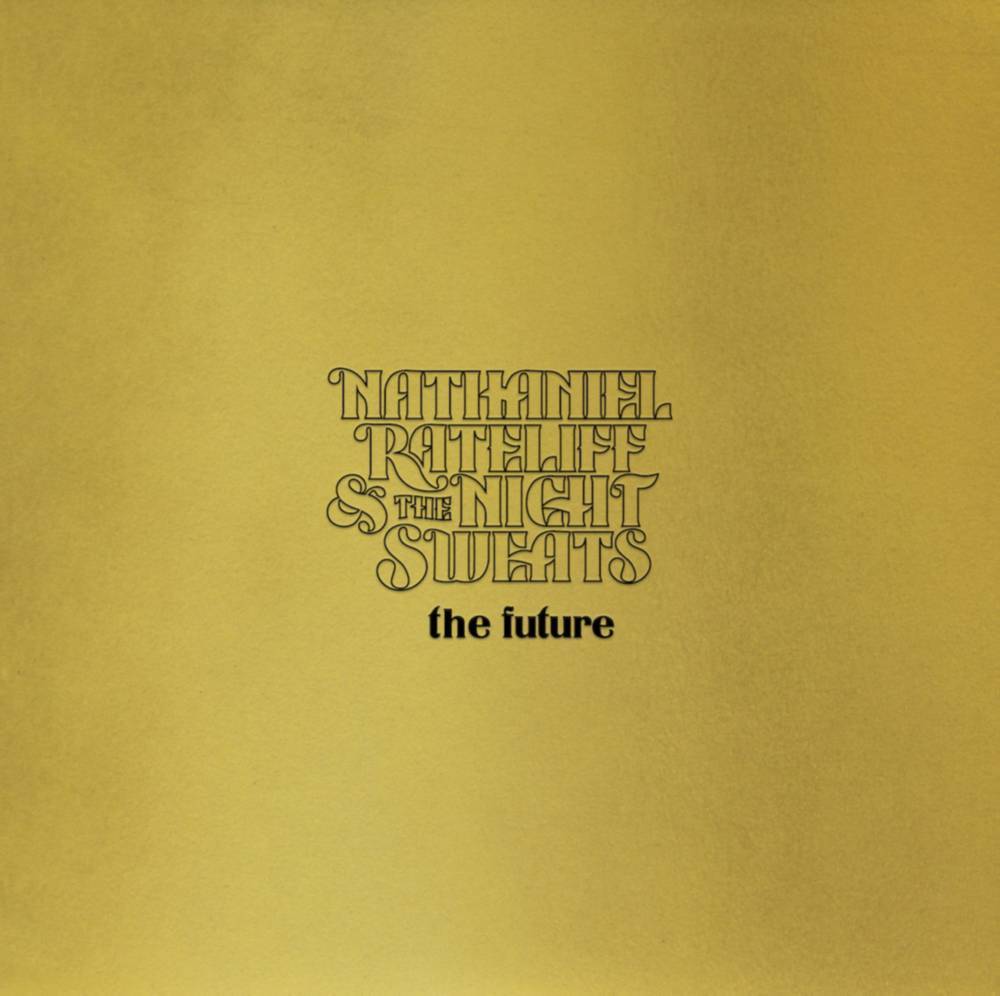 The third studio album from Nathaniel Rateliff & The NIght Sweats, The Future, caps off a run of career milestones for Rateliff and the band, including a debut on “Saturday Night Live” featuring the premiere performance of “Redemption,” written and featured in the film, Palmer, starring Justin Timberlake as well as an appearance on “CMT Crossroads” with country singer/songwriter Margo Price while Rateliff’s “Tiny Desk (Home) Concert” premiered on NPR Music.

For the recording, Rateliff and The Night Sweats escaped to his new Colorado studio to write an album’s worth of songs, shedding light on their unique observations and songwriting reflecting on our current times. While recognizable, the new work has evolved and pushes the band to a new level.

“I look at the album overall as a big question,” notes Rateliff. “When I was writing the record we were in the middle of a pandemic and our future looked pretty bleak. I just continue to try to write from a place of hope. Then my own neurosis, and maybe being a libra gets in the way, and I can’t make up my mind. There is this constant back and forth battle in me personally and I am sure that comes out in my writing.”
The Future’s lead single, “Survivor,” debuts today. The song concludes with Rateliff singing, “I’m afraid that the weight of the world is catching up to you / I’m afraid to admit that it’s catching up to me too / Does the weight continue to grow until it finally buries you?”