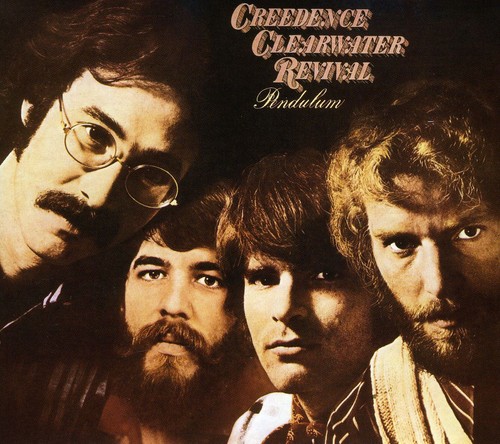 ''Pendulum'' is the sixth album by American band Creedence Clearwater Revival, released in 1970 (see 1970 in music). It was also the final Creedence album with rhythm guitarist Tom Fogerty, who left the group in February 1971 to start a solo career. The group continued as a trio.

The most sonically adventurous of Creedence albums, the "surprisingly durable" (Robert Christgau) ''Pendulum'' is noted for its widespread use of horns and keyboards, in contrast to the group's previous albums, which were dominated by guitar. Among several lesser-known Fogerty songs ("Pagan Baby," "Sailor's Lament," "It's Just a Thought") were two top-ten hits, "Hey Tonight" and "Have You Ever Seen the Rain?". Both songs reached number eight in 1971. It also contains their only avant-garde venture, "Rude Awakening #2".

The 1987 CD reissue of the album notes that the record was more experimental for the time period, and that it was highly regarded among popular-music fans, noting it's "universally acknowledged as among the greatest in the annals of rock."