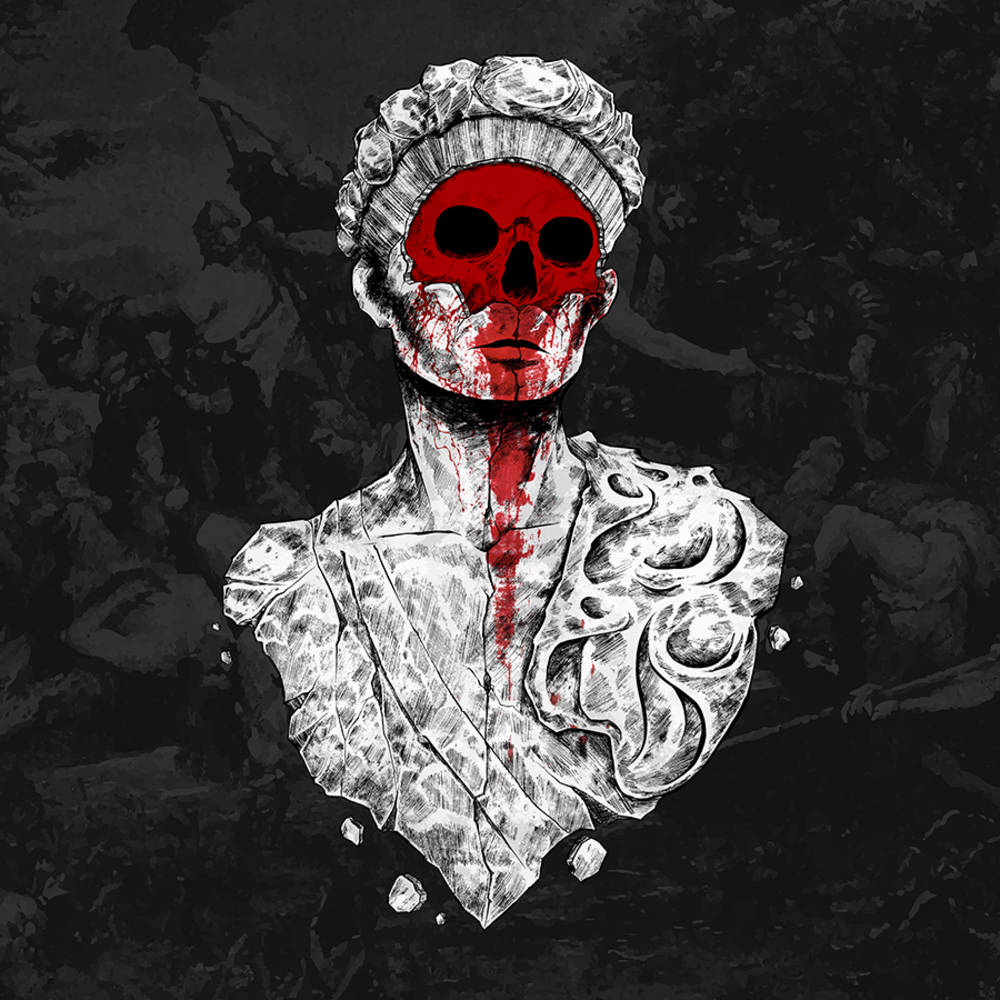 Produced by Shaun Morgan and engineered and mixed by Matt Hyde (Deftones, AFI), their album Si Vis Pacem Para Bellum, (which translates to “If you want peace, prepare for war”) was recorded in Nashville, TN over two months in December 2019 and January 2020.  The Deluxe Edition of the album that spawned three #1 Hit Singles at Active Rock Radio has been expanded to include all twenty-one songs recorded during the SVPPB session along with the alternate version of “Wasteland.”