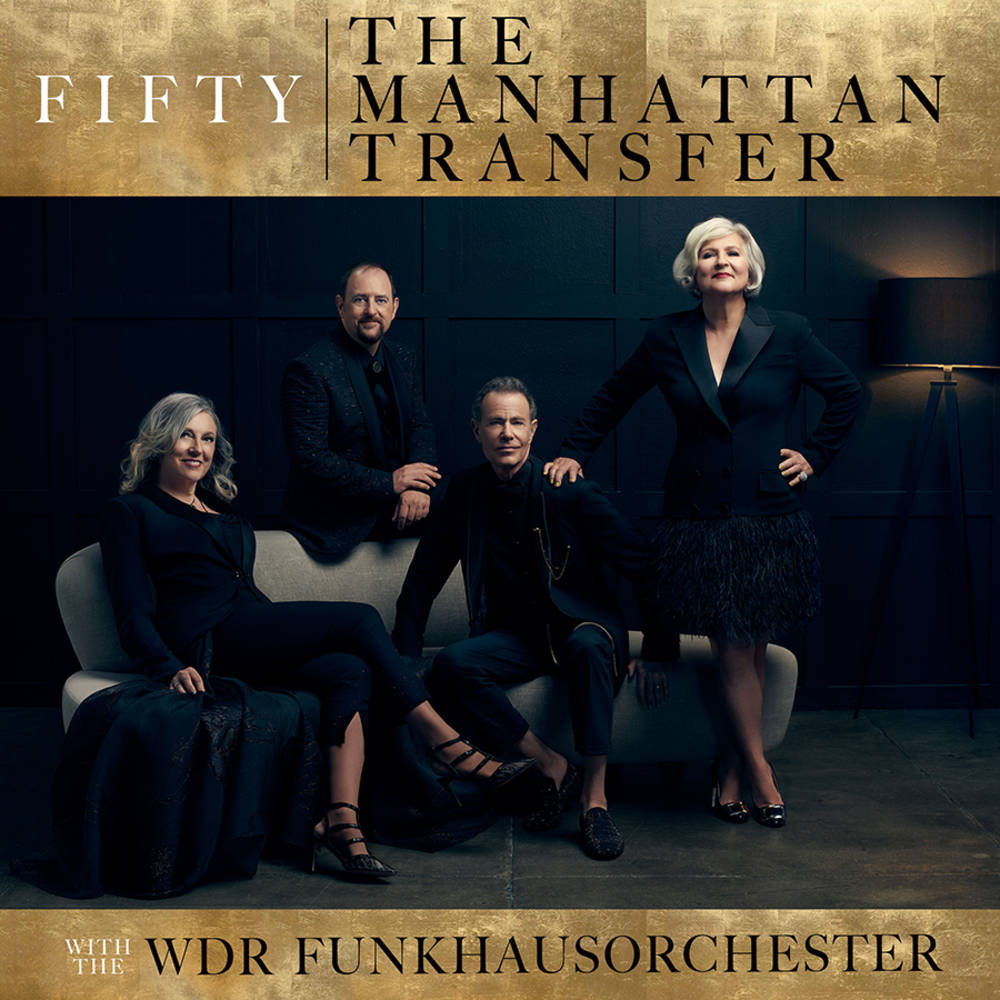 GRAMMY award winning vocal group The Manhattan Transfer celebrate their 50th Anniversary with the new studio album “Fifty”. Recorded with Germany’s WDR WDR Funkhausorchester, the album contains arrangements of some of the groups’ biggest hits, combining the orchestral sounds of WDR with their trademark harmonies.

Included are new versions of “Chanson D’Amour” and “The Man Who Sailed Around His Soul”, plus arrangements of Artie Shaw's timeless “The Man I Love” and The Beach Boys “God Only Knows”.