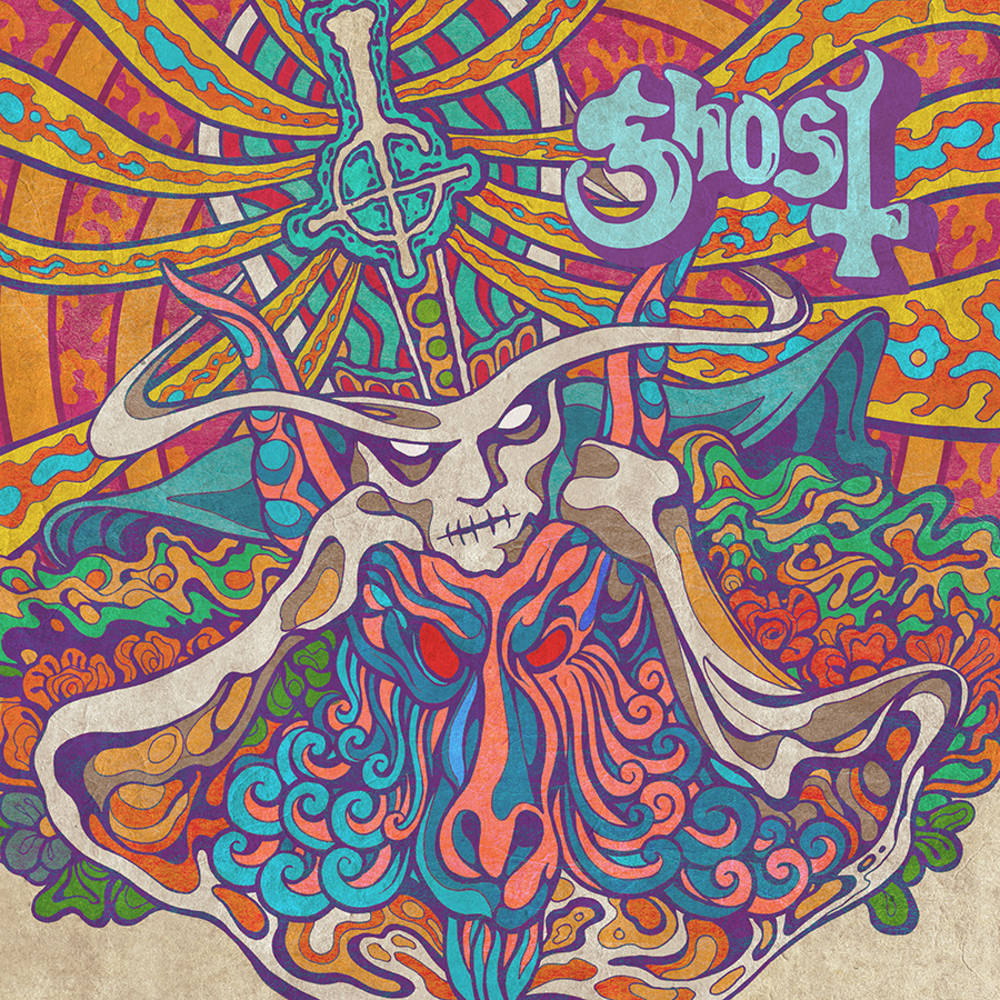 In 1969, an up-and-coming band called Ghost, fronted by Papa Nihil, played at the Whisky A Go-Go to celebrate their first release on Galaxy Records. For the 50th-anniversary, they released Seven Inches of Satanic Panic, a 7” single featuring “Kiss The Go-Goat” and “Mary On A Cross,” which promptly sold out. Now, “Mary On A Cross” has become a viral social media moment and a streaming phenomenon. It’s a moment that calls for a new, never-before pressing of the 7” single on purple vinyl.