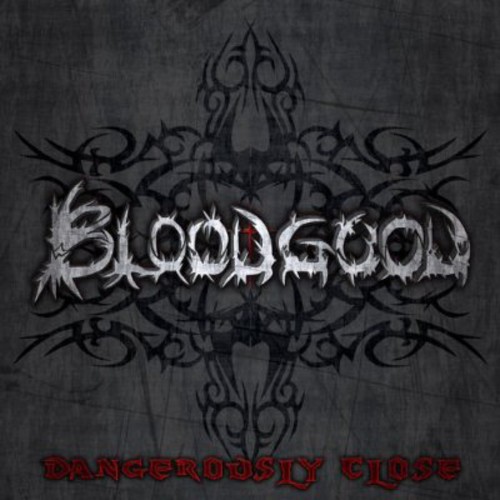 Veterans of both the heavy metal and Christian rock scenes, Bloodgood's unique blend of music and message has amassed both a fan base that appreciates their music, as well as a body that loves God. In today's sometimes frantic and highly charged world where musicians, celebrities and public figures have new mediums and broad reach with the ability to influence thousands, if not millions, it is interesting for us as a band to see how that influence is used, or in some cases abused. Bloodgood has always led with our own unique style of hard charging heavy metal rock as our way of connecting with our fans. But very quickly, the power and impact of the message comes through. Bloodgood has stayed true to not using their influence to spread their own agenda, but instead, God's agenda. The band was never about trying to get a record deal and hit the 'big time.' The main focus of Bloodgood was always to reach the lost with the Good News of Jesus Christ. The music was the tool because of it's universal appeal, it opened the doors for us. As time went on, we retained our evangelistic message but also added music presenting a Christian worldview. Songs like Alone in Suicide and America would touch on social issues that could only be resolved through Christ. Others admonished our Christian audience, songs like Do Or Die, All Stand Together and others. We wanted the Lord to orchestrate our ministry and bring us to where He could reach the unsaved and encourage believers. And that's exactly what He did! The stacks of letters we receive, and continue to receive, of changed lives, bear witness to the anointing God put on our music. None of us in the band take credit for that. To God be the glory!' And now, with 'Dangerously Close,' we have a new album that not only rocks, but continues to honor Christ.