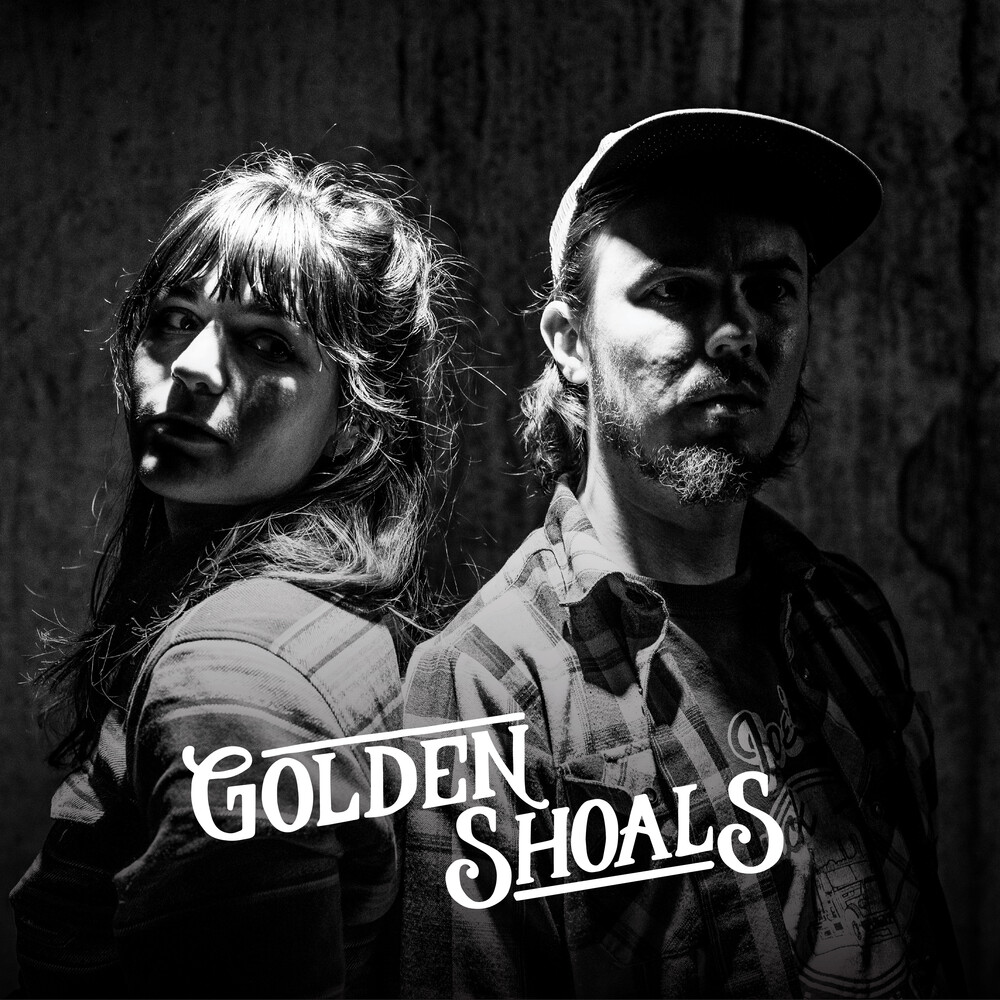 For Golden Shoals, the completion of a brand new self-titled album marks a rebirth of sorts. After seven years touring nationally and internationally behind three albums and an old moniker ("Hoot and Holler"), Amy Alvey and Mark Kilianski made the difficult decision to rename themselves, in part because of frequent confusion with several other bands and events within their genre. The new release shows the pair finding more sophisticated, nuanced ways to address issues of love and loss, personal growth, and political strife. Recorded in a makeshift studio space in Asheville, North Carolina, the twelve original songs features arrangements from the stripped down duo, as well as expanded production with drums, bass, electric guitar, organ, percussion, and tenor guitar. The result is an album that highlights their country, Americana, Indie and Experimental influences, allowing their songs to move more freely beyond genre boundaries while still emanating a deep understanding of Old-Time and Bluegrass music.