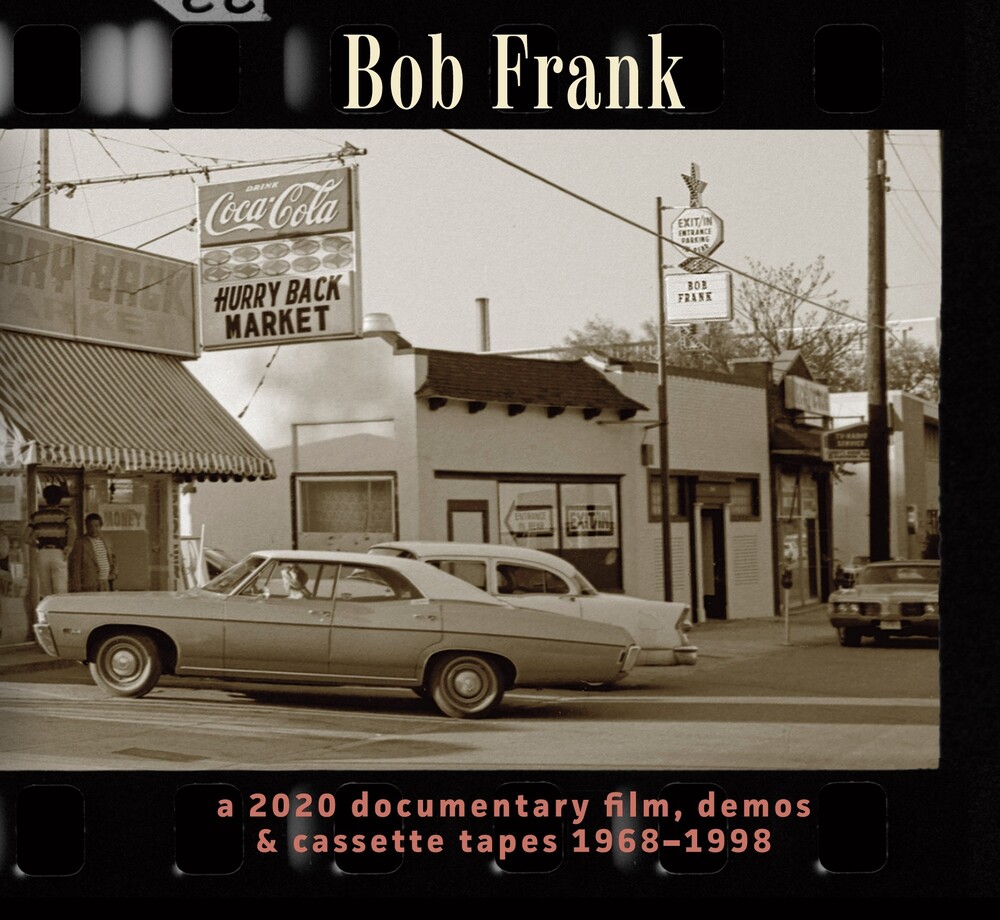 Folksinger Bob Frank was born and raised in East Memphis. After serving a tour in Vietnam, Frank got his start in the music business as a contract writer for a Nashville publishing house, with a mandate to churn out commercial ditties for the country marketplace. He didn't find success in publishing but he did find a record deal and made his debut release in 1972 for legendary folk/blues/roots label Vanguard. Though he wouldn't have another release for 30 years, his songwriting output was unabated, and he created a huge library of home recordings. While he had all but disappeared from the music business, his songs were recorded by Jim Dickinson, Chris Ledoux, Gary McMahan, Jerry McGill and others. In the early 2000s, he formed his own label and began releasing a string of well-reviewed albums (A Little Gest of Robin Hood, Keep On Burning, World Without End, and more), and at the same time discovered that he had become a cult artist whose work and whereabouts were discussed by many a music connoisseur on the internet. Copies of his Vanguard album had become rare-an eBay treasure that might run you $100. In 2014, Light In The Attic teamed with Vanguard Records and re-released Frank's storied debut. This current release, Bob Frank - Within A Few Degrees, examines the story of that debut and the life of the songwriter afterward and includes never-before-released songs from the eras preceding and proceeding the cult Vanguard album. Bob died in 2019 at his home in El Sobrante, California, but not before sharing his thoughts on the titular film in this set: "I come off as just one more ordinary, fucked up mind!" He loved it.