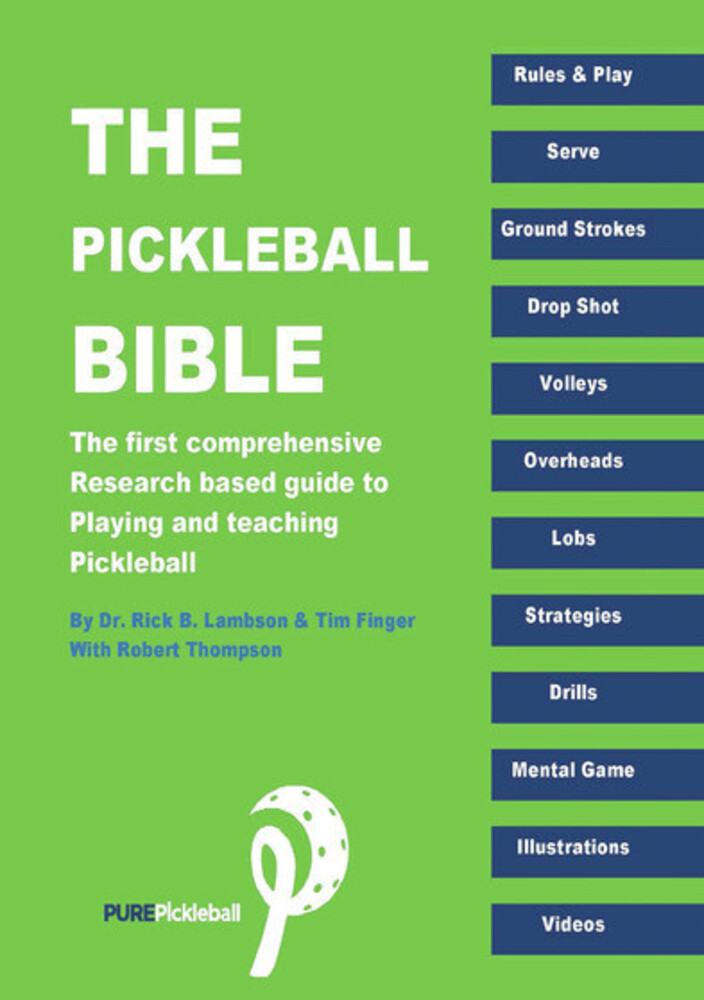 Sometime between 1963 and 1966 on Bainbridge Island, Washington, Joel Pritchard and his friend Bill Bell using only ping pong paddles, an old badminton court, a net, and a whiffle ball invented a game to involve the whole family. The game now known as Pickleball is a fast paced game that involves hand-eye coordination skills that are used in many racket sports such as tennis, ping pong, paddleball, and racquetball. One of the most amazing characteristics of pickleball is that it can be played by anyone at any age at any level, making it an ideal family activity. During the past five decades, pickleball has flourished and has become one of Americas favorite participatory sports. It has been played in backyards, middle schools, high schools, has found a place in university activity curriculums, and is now becoming popular as a collegiate club sport. Join us for an informative guide on everything you have ever wanted to know about this amazing sport.