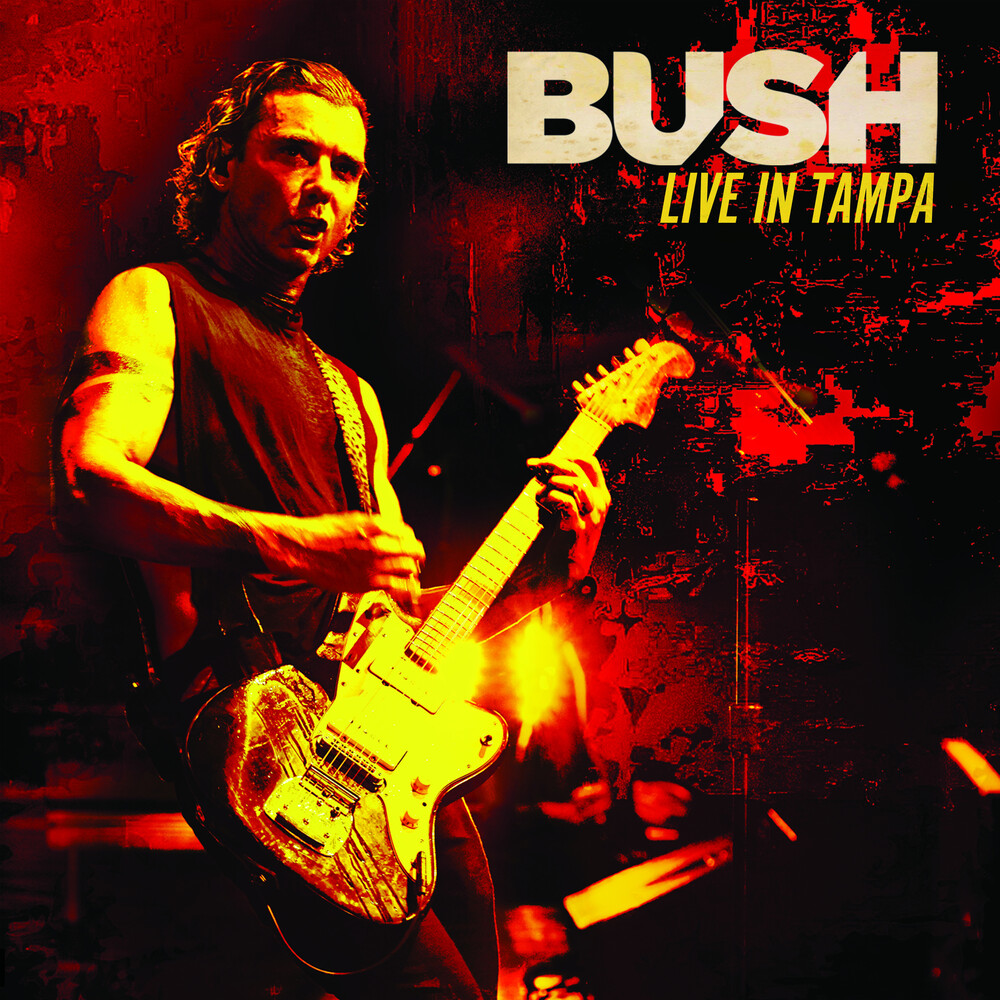 90s rock icons Bush proudly present this spectacular concert album recorded just last year and proving beyond all doubt that they remain as powerful and relevant a band as ever!

The set list includes all of the band's biggest hits including "Glycerine," "Machinehead," "Comedown," "Everything Zen" and much more! Deluxe gatefold jacket for this 2LP set of RED vinyl! Will be released in conjunction with a gorgeous Blu-ray/DVD/CD combo pack that is sure to generate much publicity and interest! From the same team who brought live concert albums from Sherly Crow, Jane's Addiction, Culture Club and more!