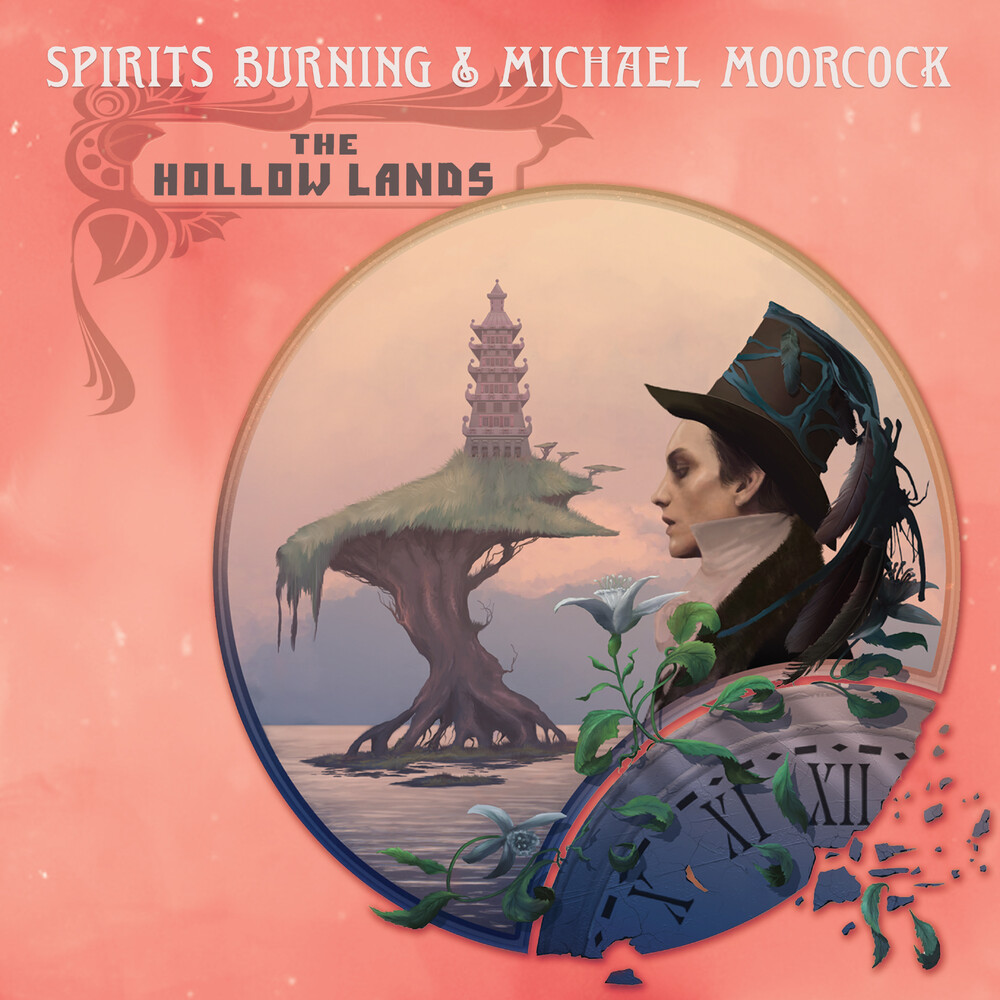 2020 release. Fantasy writer/art rock visionary Michael Moorcock teams up with Don Falcone's space rock collective Spirits Burning for an epic album. Moorcock has been named one of the 50 greatest British writers since 1945 and his unique talents have been applied to not just literary works but to the rock world contributing to bands such as Hawkwind, Blue Öyster Cult and his own projects as well. This album includes performances by BÖC members Albert Bouchard, Eric Bloom, and Joe Bouchard, Hawkwind associates Harvey Bainbridge, Steve Bernan, and Bridget Wishart plus Nektar's Ron Howden, The Strawb's Chas Cronk, and lots more!