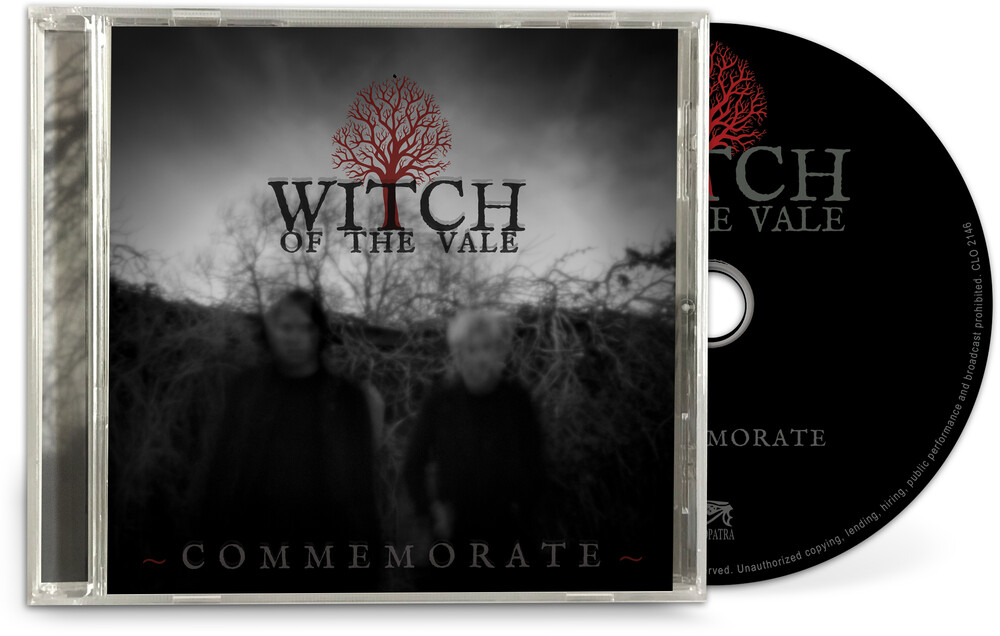 Ethereal and haunting, Scottland's Wtich Of The Vale release their debut full-length album to all formats!This duo weave evocative and emotional electronic soundscapes built around vocalist Erin Hawthorne's delicate yet captivating vocals as heard on the standout tracks "The Way This Will End" and the gripping title track, "Commemorate!"The group's music will be appearing in two upcoming feature films including Scavenger and Baphomet, which stars Dani Filth of Cradle of Filth!Watch for the band on tour supporting The Birthday Massacre later this year!