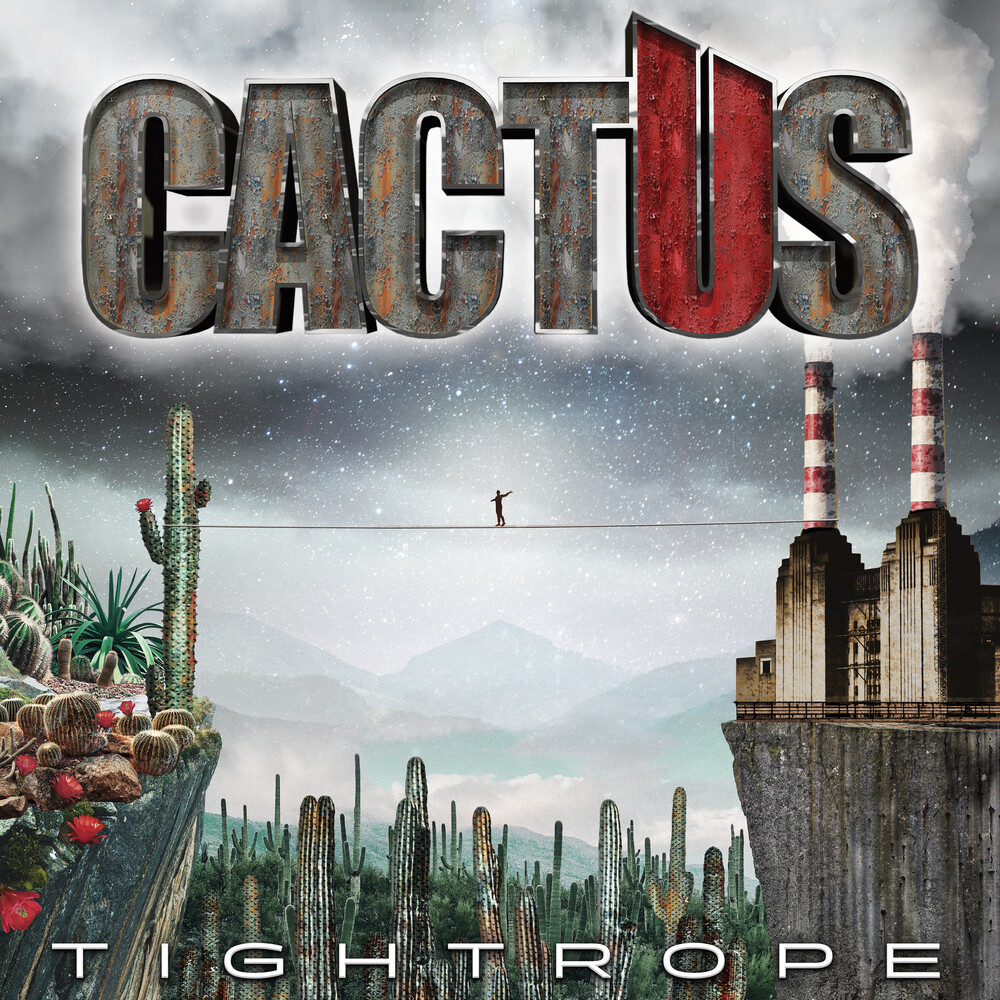 70s classic rock legends return with a smashing new album that balances powerful, driving rockers with more complex and heady album tracks!The band is still led by iconic drummer Carmine Appice alongside founding vocalist Jimmy Kunes with special guest appearances from original guitarist Jim McCarty and bassist Pete Bremy!Features a killer cover of "Papa Was A Rolling Stone" with co-lead vocals by current Cactus guitarist Paul Warren who made his recording debut on The Temptation's 1972 smash hit version of the song!Available on both digipak CD and special 2LP set with a gatefold jacket and colored vinyl!