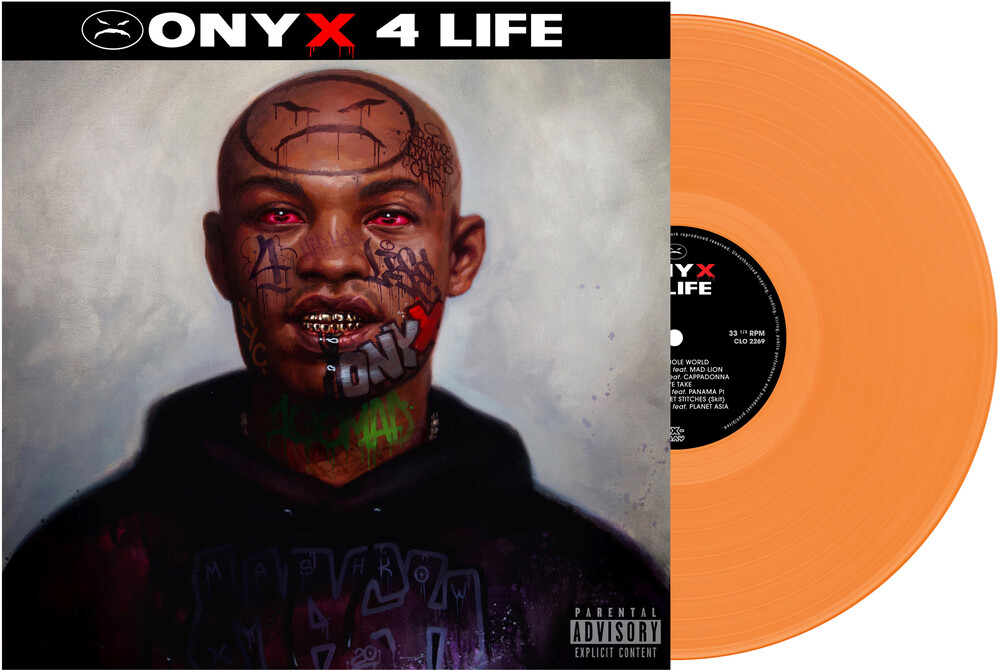 Limited orange colored vinyl LP pressing in gatefold jacket. 2021 release from the South Jamaica, Queens, New York City hip hop group. They are best known for their 1993 platinum hit single "Slam". The group has released eight studio albums, three of which have charted in the Billboard 200 albums chart Top 25. They are notable for their style: loud screaming, aggression, fighting with each other, stage diving, throwing water, rapping the grimy voice and the bald head fashion.