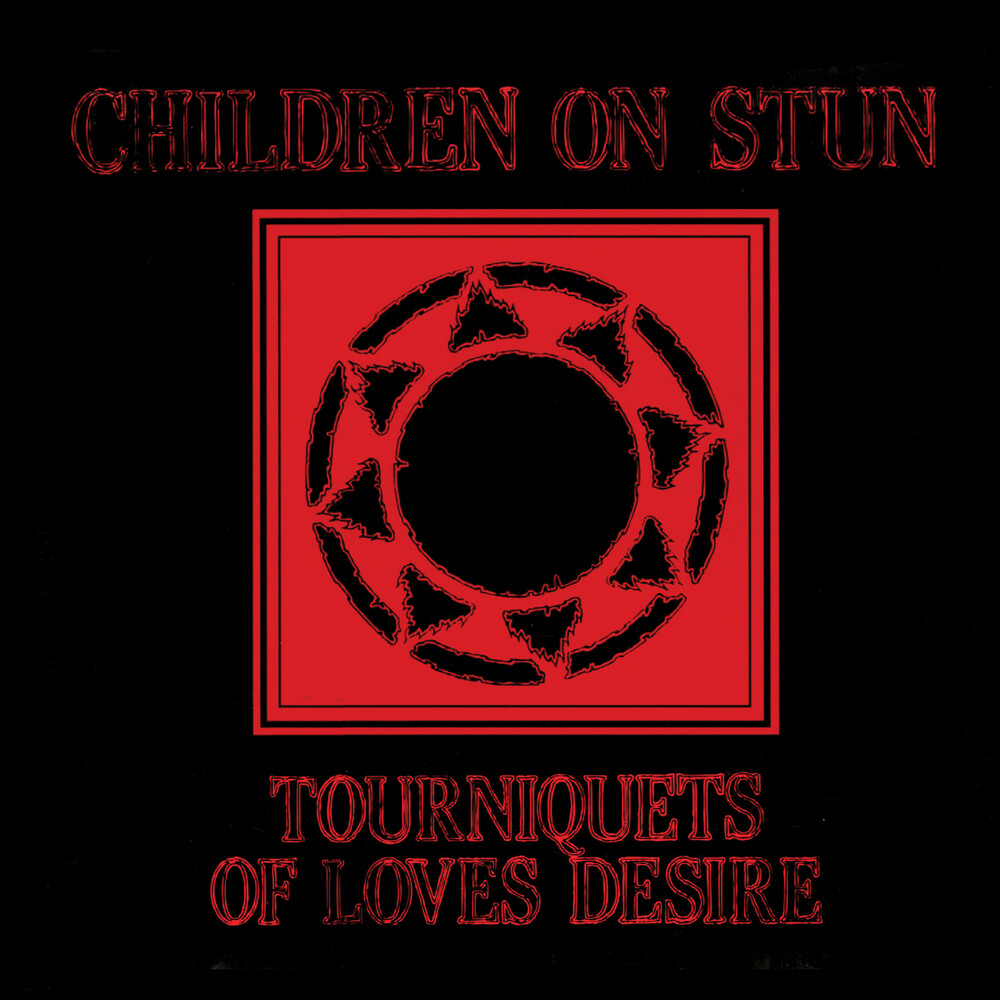 Deluxe reissue of the 1994 debut studio album from London's iconic goth rock troupe, Children on Stun - released on both digipak CD and spectacular RED & BLACK SPLATTER vinyl!The album has been sonically updated with a complete digital remastering while the artwork has been meticulously recreated with band photos!The vinyl includes a bonus track of an early demo called "Choices," and the CD includes the entire Celibacy & Anadin EP that includes remixes by another goth icon Rosetta Stone!