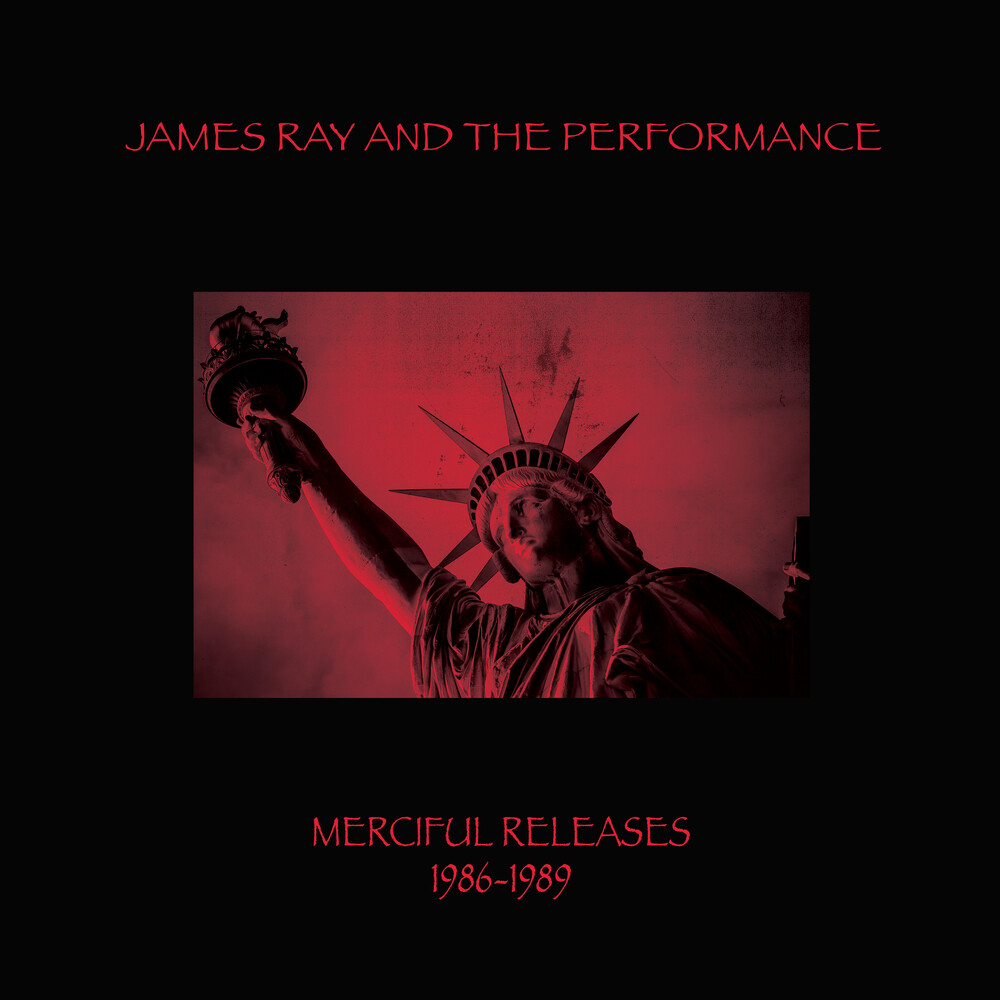 The complete recordings by goth rock underground luminaries, James Ray And The Performance, released on Merciful Release, the record label started by Sisters Of Mercy frontman Andrew Eldritch!Includes the band's first 3 tracks, which were produced by Eldritch, as well as several rarities!James Ray would also join Eldritch's Sisters Of Mercy offshoot The Sisterhood as well as start another project in the '90s, James Rays Gangwar!Comes packaged in digipak with 8-page booklet featuring liner notes by music journalist/author, Dave Thompson!