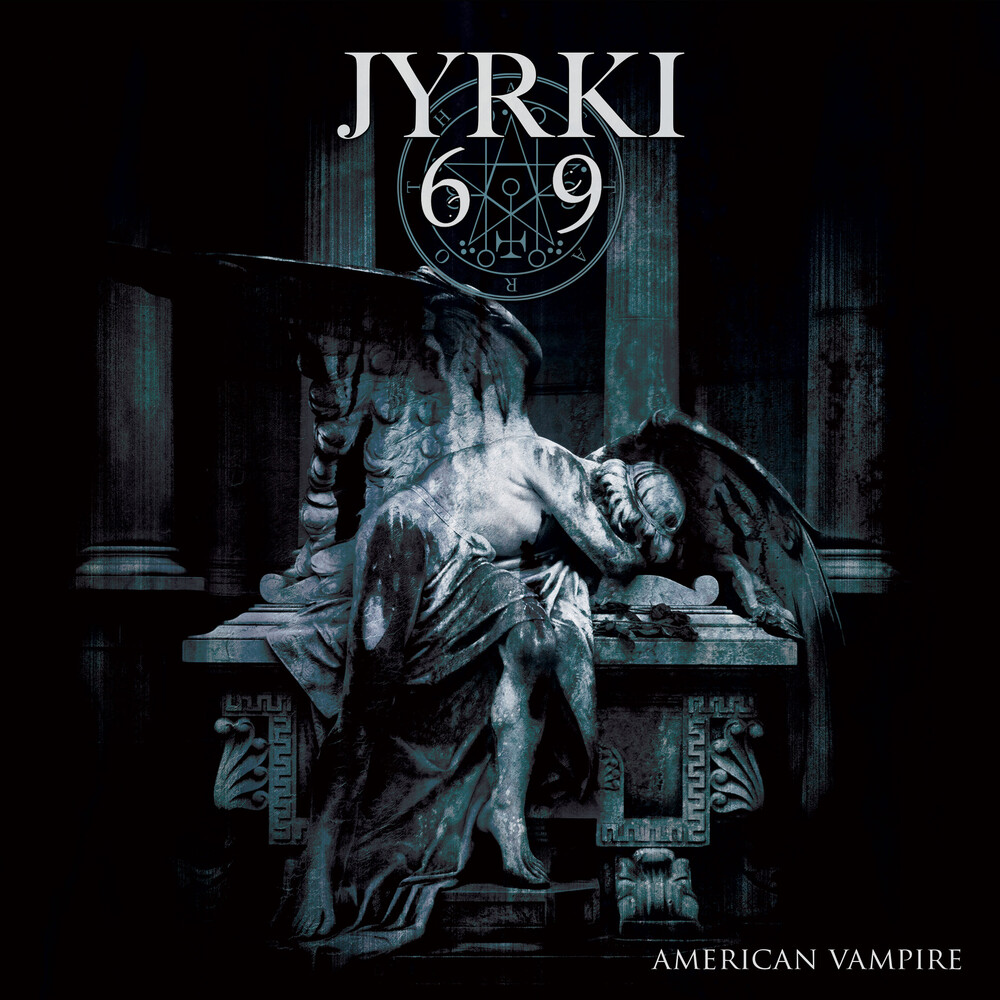 Goth metal icon Jyrki 69 of The 69 Eyes prepares for international dominance on this brand new studio album, a follow-up to the widely praised solo effort, 2017's Helsinki Vampire!For this outing, Jyrki has teamed up with several renegade collaborators including fellow Fin Tim Skold, of the metal project Shotgun Messiah and industrial outfit Skold, Billy Idol guitarist Steve StevensThe album's first single, "White Rabbit," has already been released digitally and on 7" and the next single, the self-titled track featuring Skold, is set to launch with a full-scale concept video just in time for Halloween!Available in a gatefold jacket with SILVER vinyl!