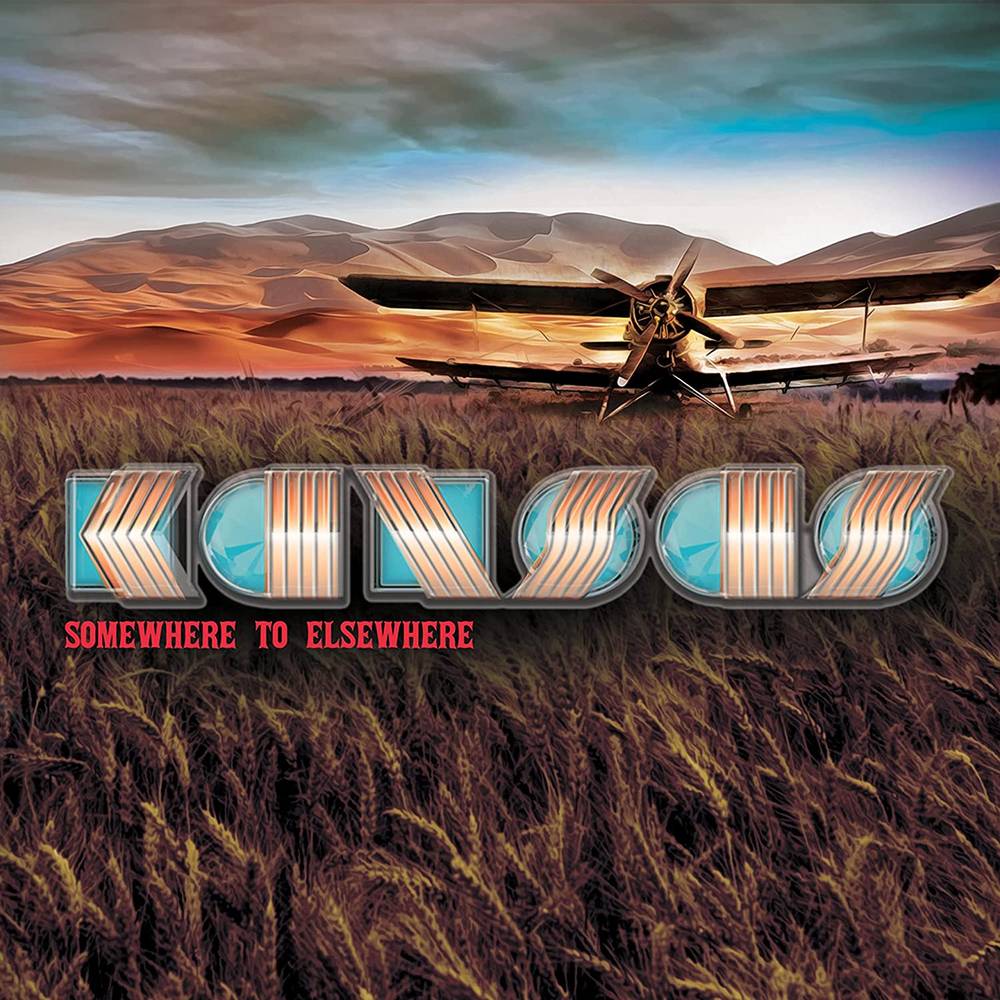 Reissue. The brilliant 2000 studio album from prog rock legends Kansas. This is the final Kansas to feature longtime vocalist Steve Walsh before his departure and the final album to feature iconic Kansas violinist Robby Steinhardt before his passing in 2021. Widely hailed as a return to form, this album harkens back to the band's 1970s heyday!