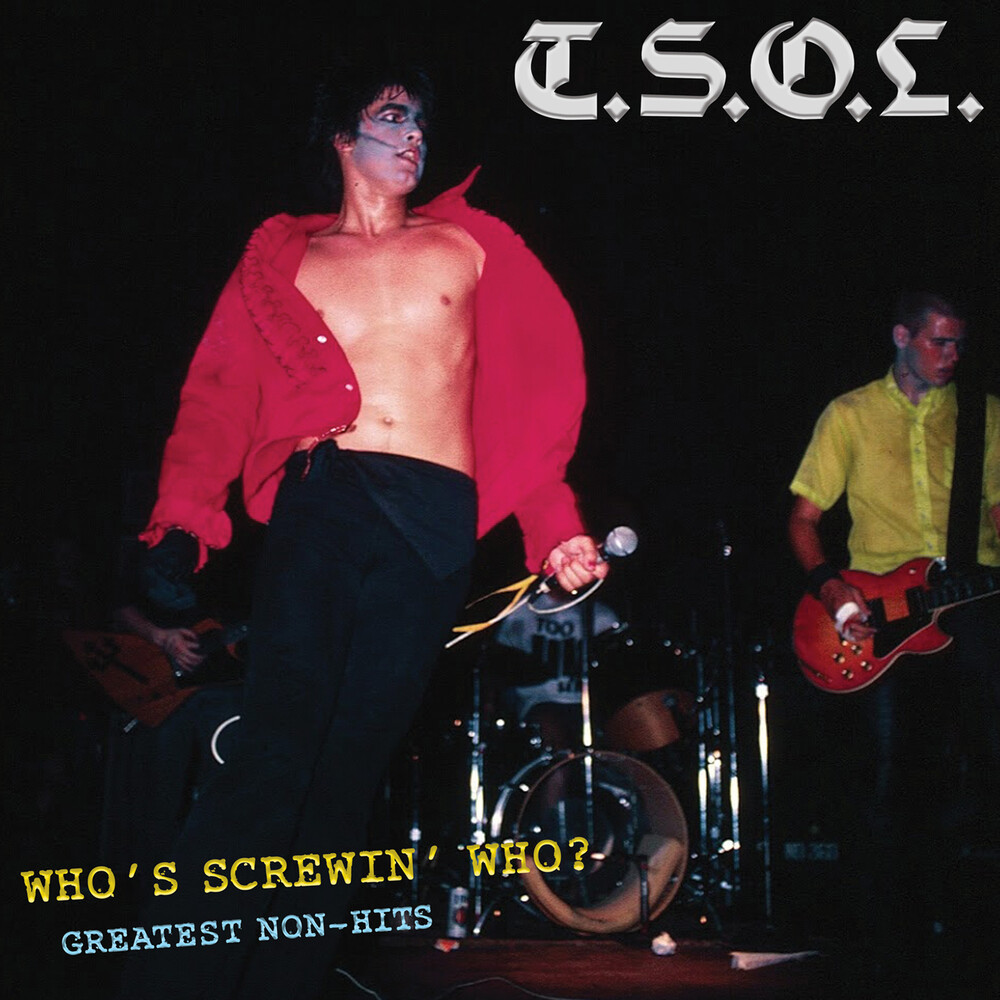 The definitive anthology of the biggest, baddest, most brutal tracks from gloomy punk rock legends, T.S.O.L.!In 2004, the three surviving original members recut sonically updated versions of their biggest hits including "Abolish Government," "World War III," "Code Blue," "The Sounds Of Laughter" and more!Overseen and produced by original T.S.O.L. frontman Jack Grisham with Executive Producer Paul Roessler, this release is a must have for any punk fan!Digipak CD