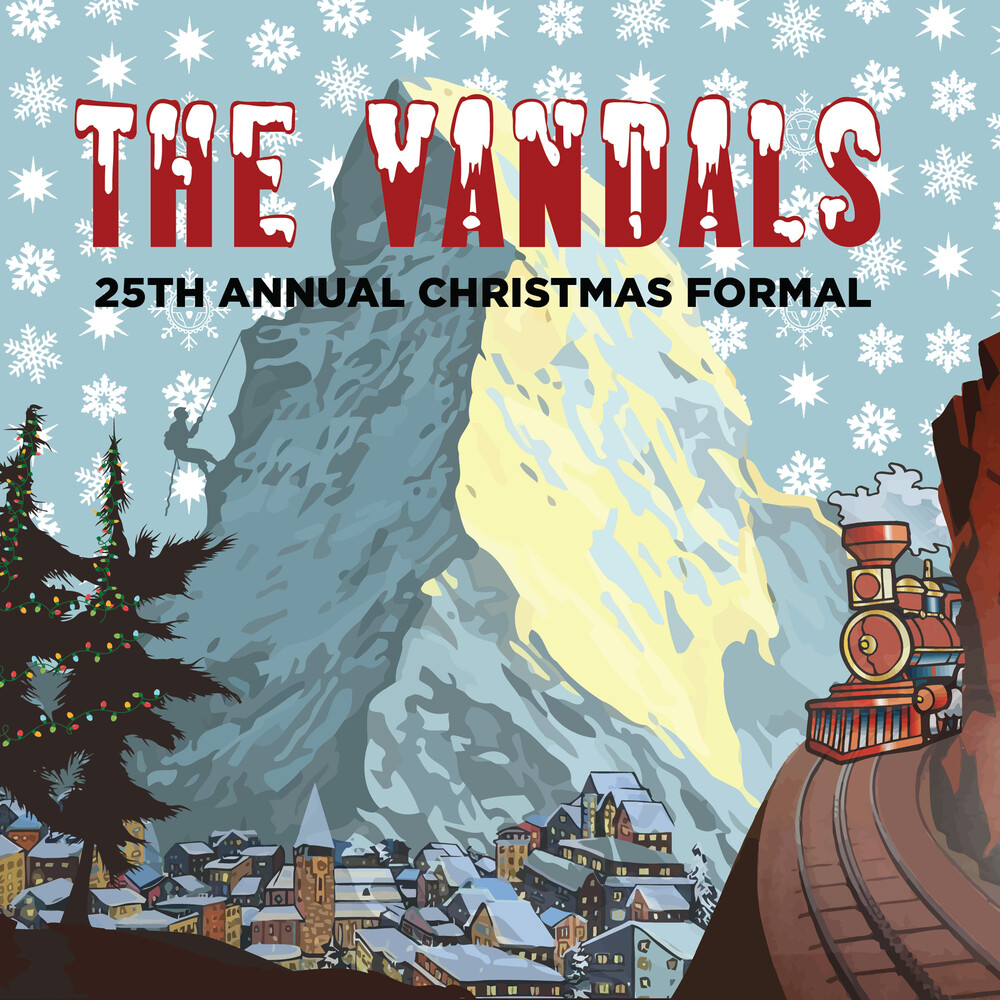 A joyful punk rock holiday tradition comes down your chimney this Christmas season on this action-packed, multi-media concert album from The Vandals!The Vandals holiday concert has been an annual tradition for a quarter of a century, and the boys certainly weren't going to let a little global pandemic get in their way, so they filmed their entire performance in HD video and crystal clear audio!Not only does the band perform all of their most beloved holiday songs, including the now classic "Oi To The World," but they also filmed interviews and additional footage at the newly renovated Santa's Village adventure park in Lake Arrowhead, CA!