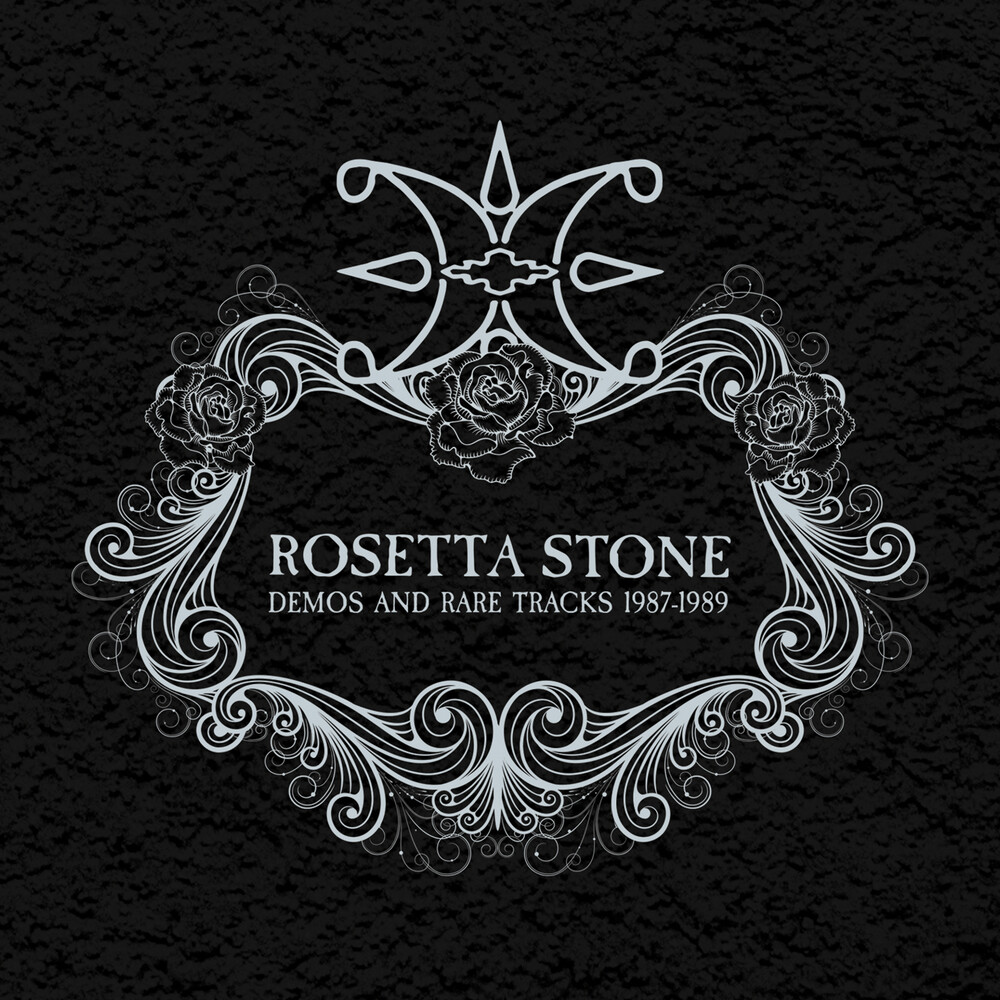 From the vault of UK goth rock trailblazers Rosetta Stone comes this compilation album of hidden gems that showcase the very beginnings of this pioneering act as well as the development of the late-'80s goth rock resurgence!Includes tracks that predate the band's first official release such as an early version of the band that featured a female vocalist as well as raw 4-track recordings not found anywhere else!Available in a digipak CD with liner notes by RS frontman Porl King!