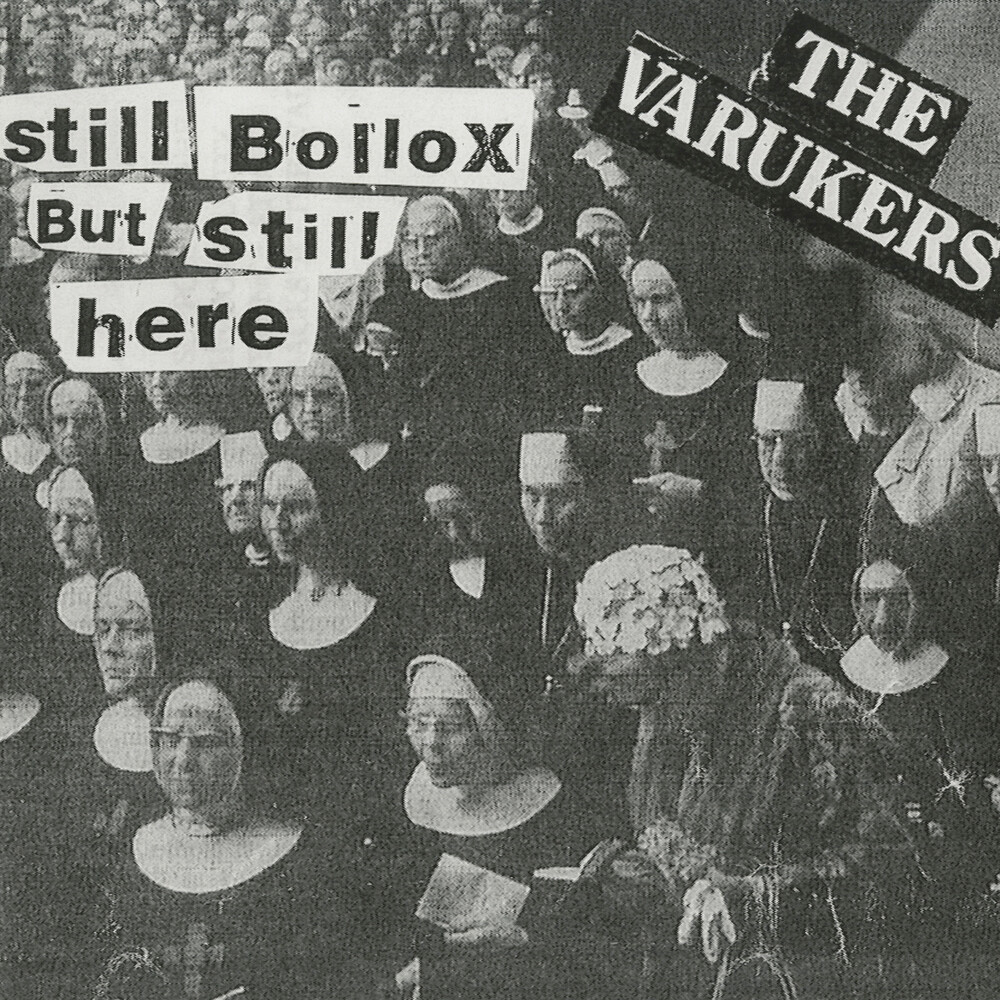 UK82 legends, The Varukers, re-cut some of their oldest, fiercest, most loved punk rock anthems for this album originally released in 1995! As the band wrote at the time, "we wanted to re-record these songs to give them a more updated sound and to represent The Varukers as we stand at present, so put the fucker on and enjoy!" Limited edition WHITE vinyl with printed inner sleeve featuring full lyrics and liner notes!