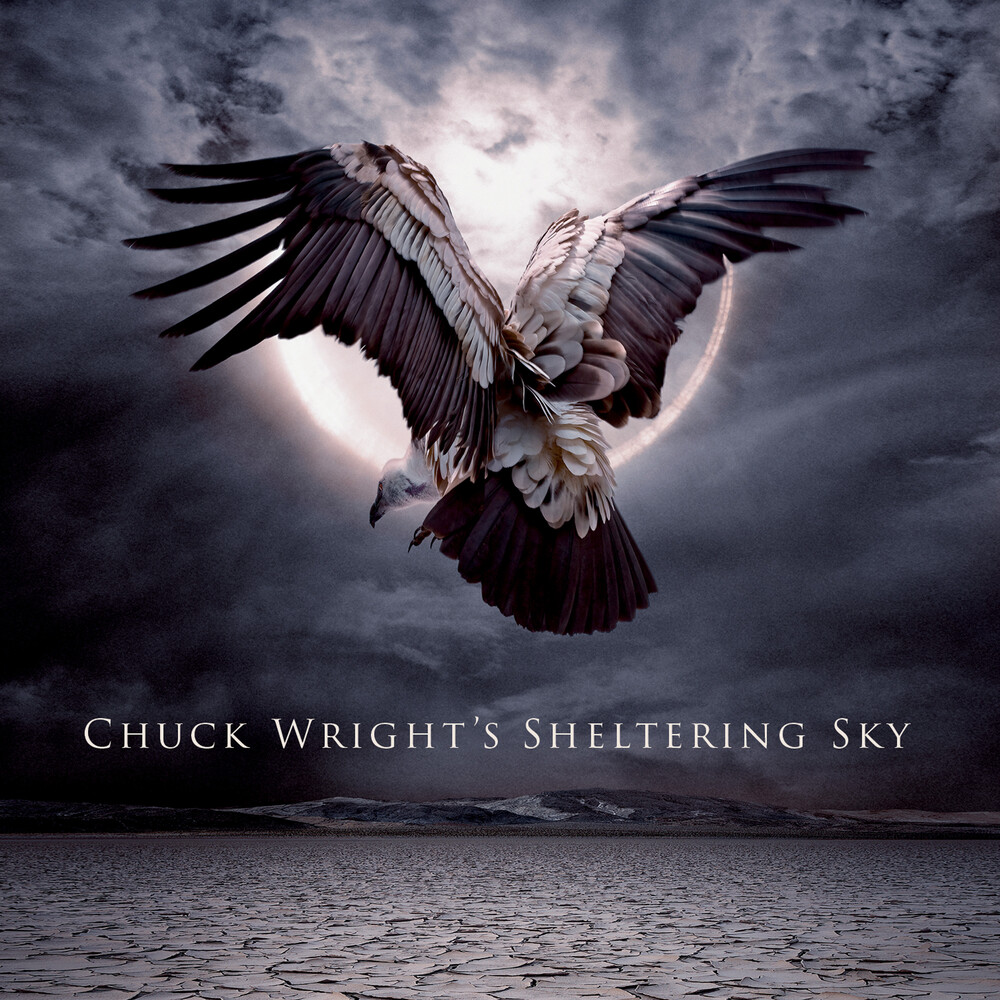 Former bassist for '80s metal heroes Quiet Riot, Chuck Wright, steps into the spotlight with his first ever solo album! The album includes contributions from a number of Wright's peers including Dream Theater keyboardist Derek Sherinian, Yngwie Malmsteen vocalist Jeff Scott Soto, Mr. Big drummer Pat Torpey, House Of Lords guitarist Lanny Cordola and more! Wright exhibits a diversity and breadth of musical styles that makes this one of the most unique and exciting hard rock releases of the year!