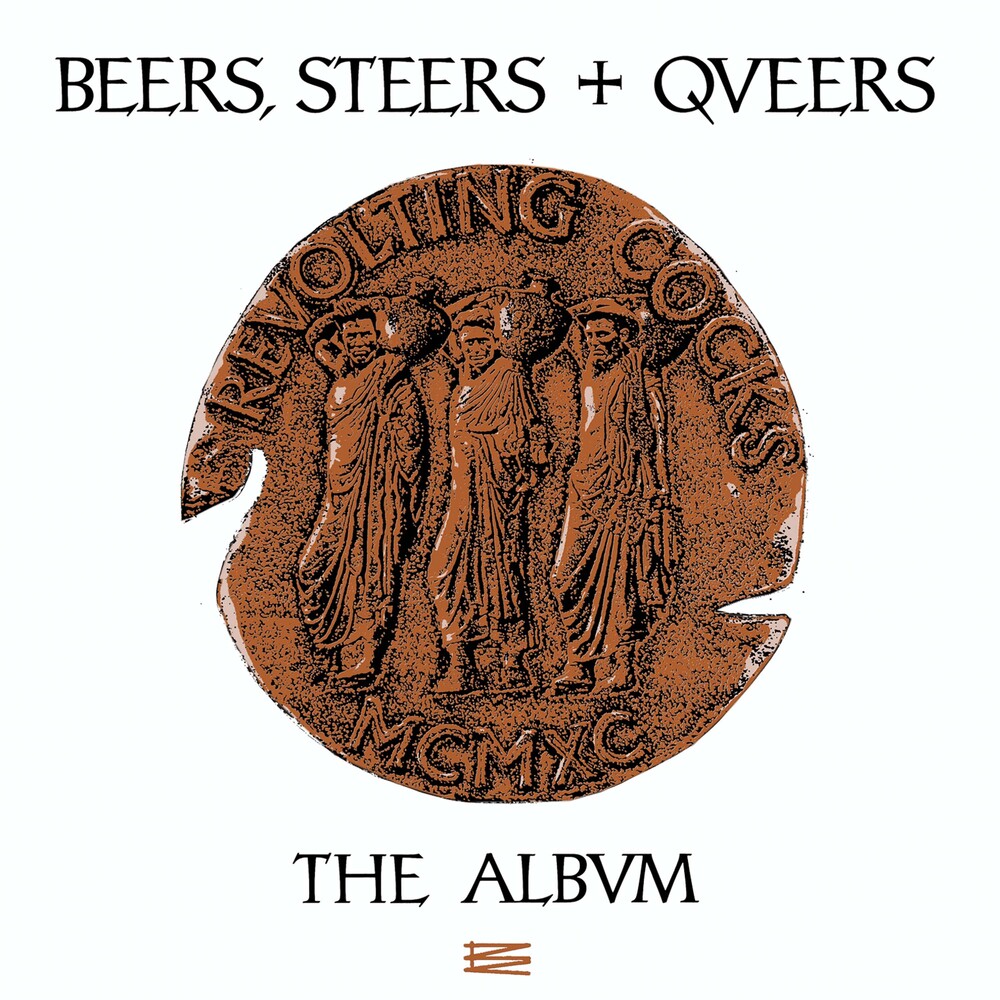 Reissue of the most infamous studio album by the notorious side project of Ministry's Al Jourgensen, Revolting Cocks! Originally released in 1990, this album furthered the degradation of the Cocks audio template of twisted drum loops, industrial synths and distorted vocals! Restored to the original LP running order and packaged with several bonus tracks including the banned original version of RC's cover of Olivia Newton John's "(Let's Get) Physical!"