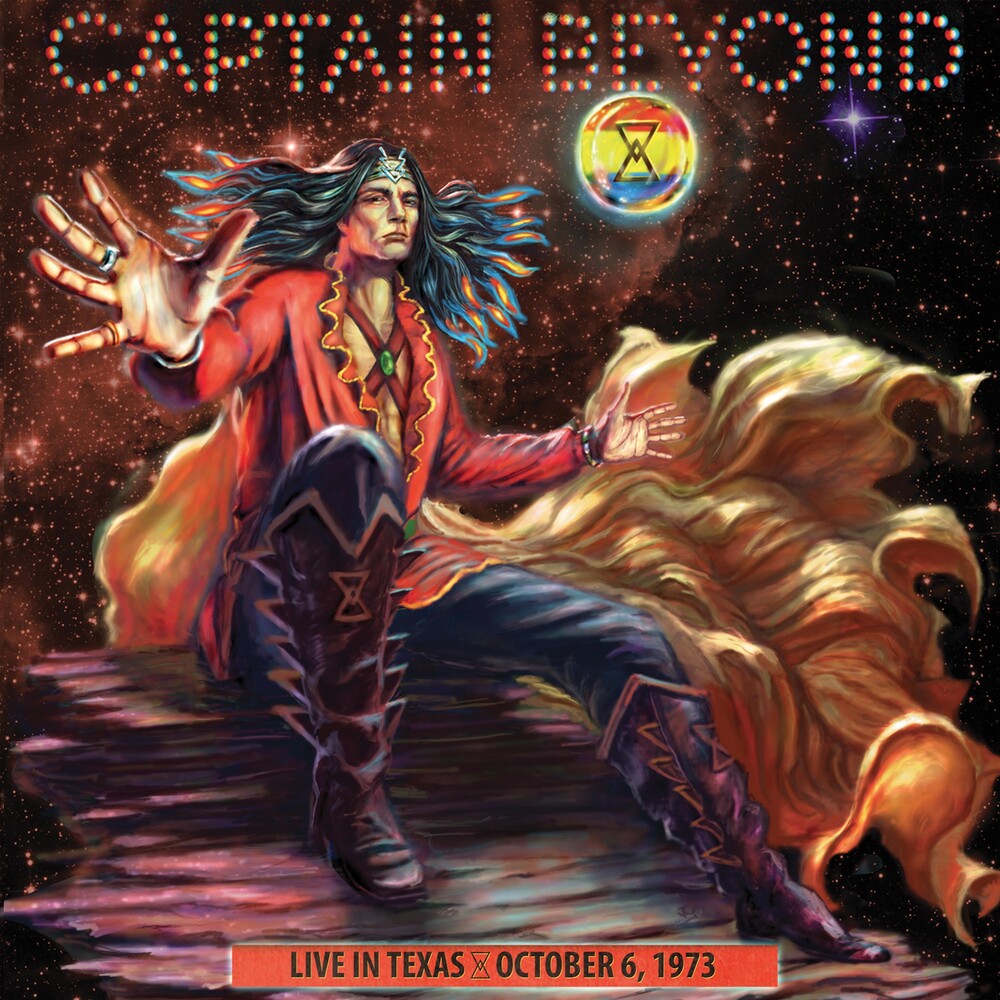 A full length concert album from one of the greatest undiscovered gems of '70s rock, Captain Beyond! Formed in 1971 by members of Deep Purple, Iron Butterfly & Johnny Winter's band, Captain Beyond is heavy, spacey and most definitely FAR OUT! This show was recorded just after the release of the band's second album, Sufficiently Breathless, during the their tour with King Crimson! Liner notes by noted rock historian Dave Thompson!