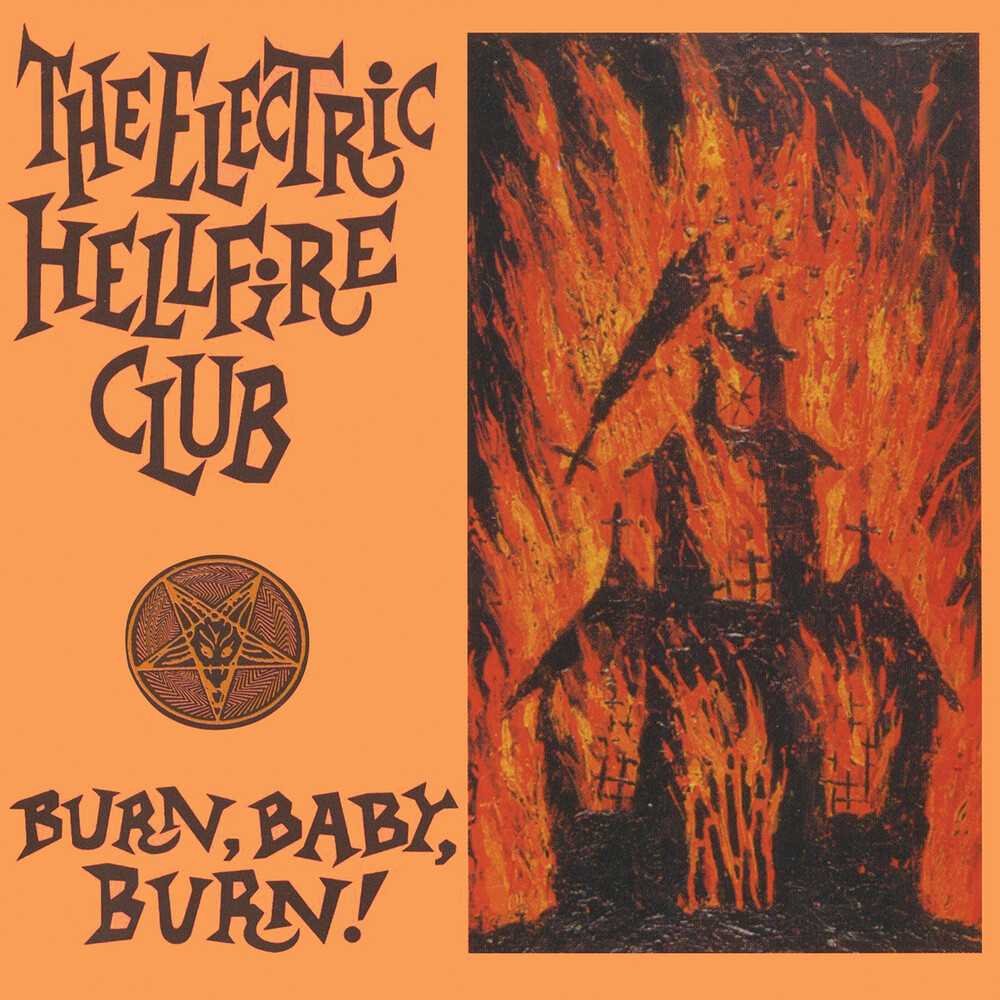 The long-awaited vinyl pressing of the 1993 debut album from legendary cult band, The Electric Hellfire Club!Founded by singer Thomas Thorn shortly after he left My LIUfe With The Thrill Kill Kult, EHC was steeped in dark electronic music just as much as it was steeped in Satanism and the Occult!This reissue features digitally remasterd audio and revamped artwork assisted by Thorn including several never-before-seen band photos!