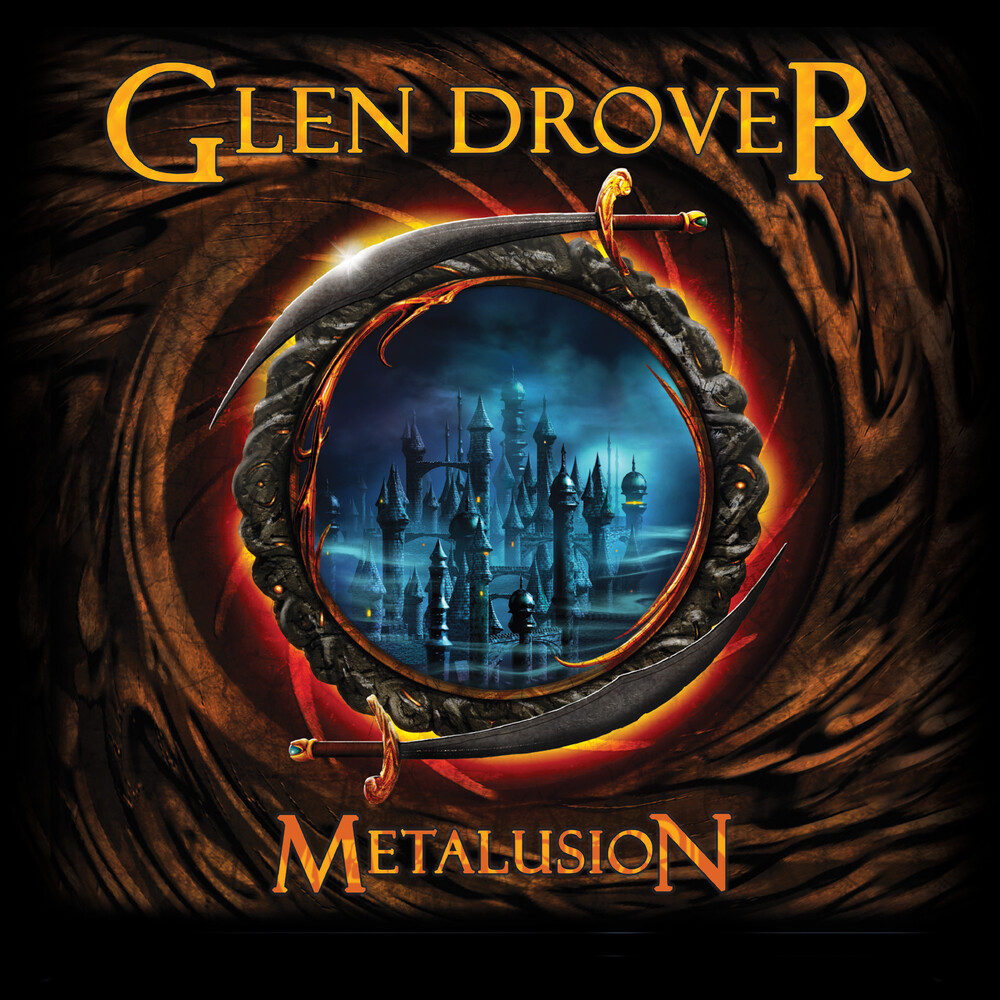 Smashing reissue of the 2011 debut solo album from legendary metal guitarist who has been a member of King Diamond, Megadeth, Testament and others! This instrumental album showcases Drover's immense skill not only as a player but as an incredibly talented writer and arranger! Guest performers include several briliant guitarists including Megadeth's Chris Poland, UFO's Vinnie Moore, Arch Enemy's Jeff Loomis, Testament's Steve Smyth, and others! First time available on vinyl!