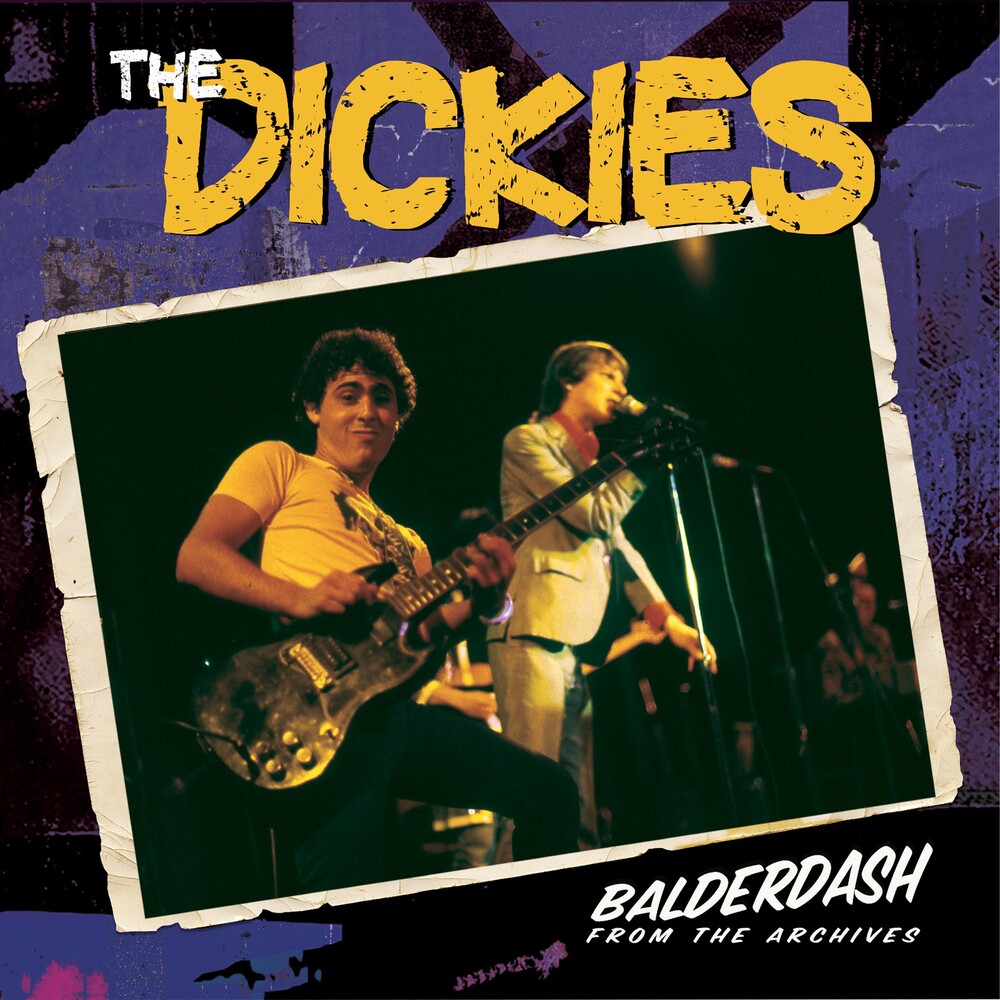 Seasoned punk rock veterans The Dickies crack open their crusty old sock drawer and unearth a bevy of unreleased musical treasures! This collection includes both live and studio gems dating all the way back to the band's mid-'80s salad days through the '90s and into the 21st century! The CD includes tracks from the recently released 7" as well as recut versions of some of the band's best punk rock covers!