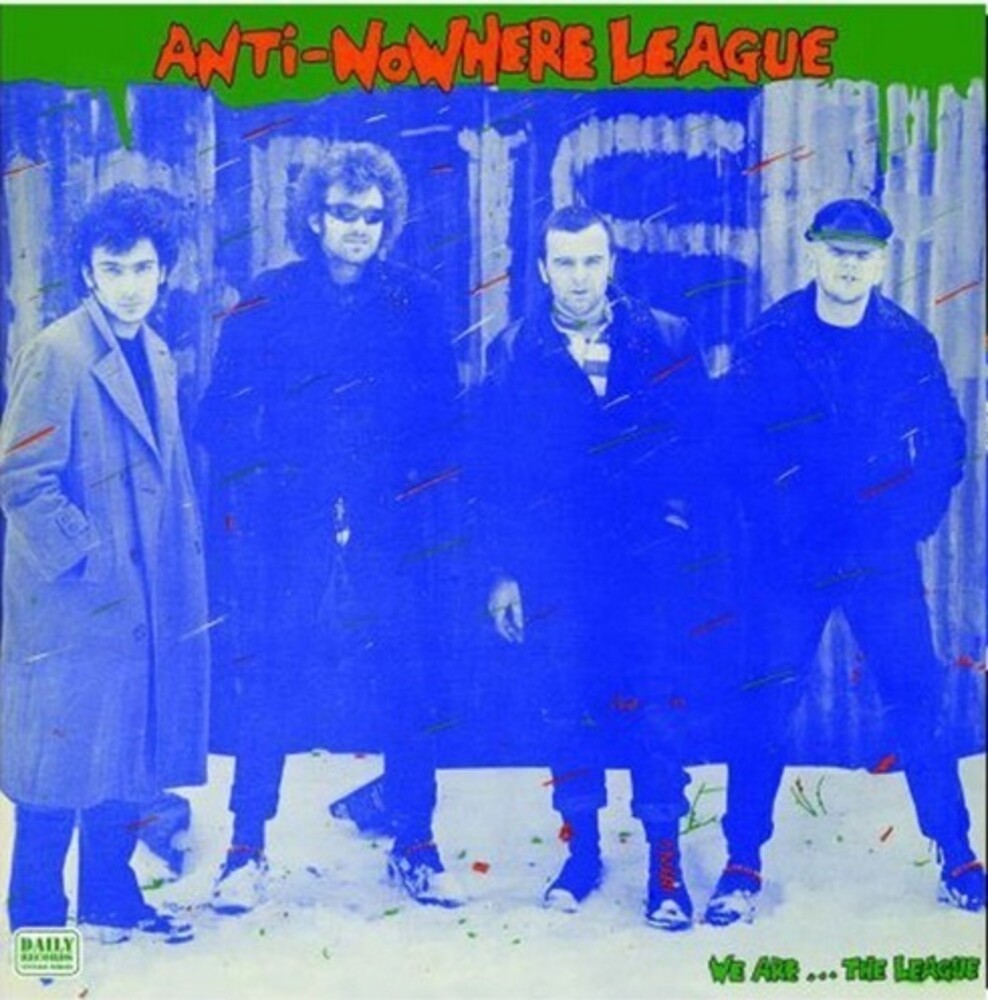 Animal & the boys revisit their classic debut album using the original lyrics that caused the album to be banned upon it's first release in 1981!Contains the band's best-loved anthems including "I Hate People," "For You" & Metallica's favorite "So What," which they covered for their Garage Inc. Album!Special limited edition SPLATTER vinyl with metallic foil embossing on the jacket!