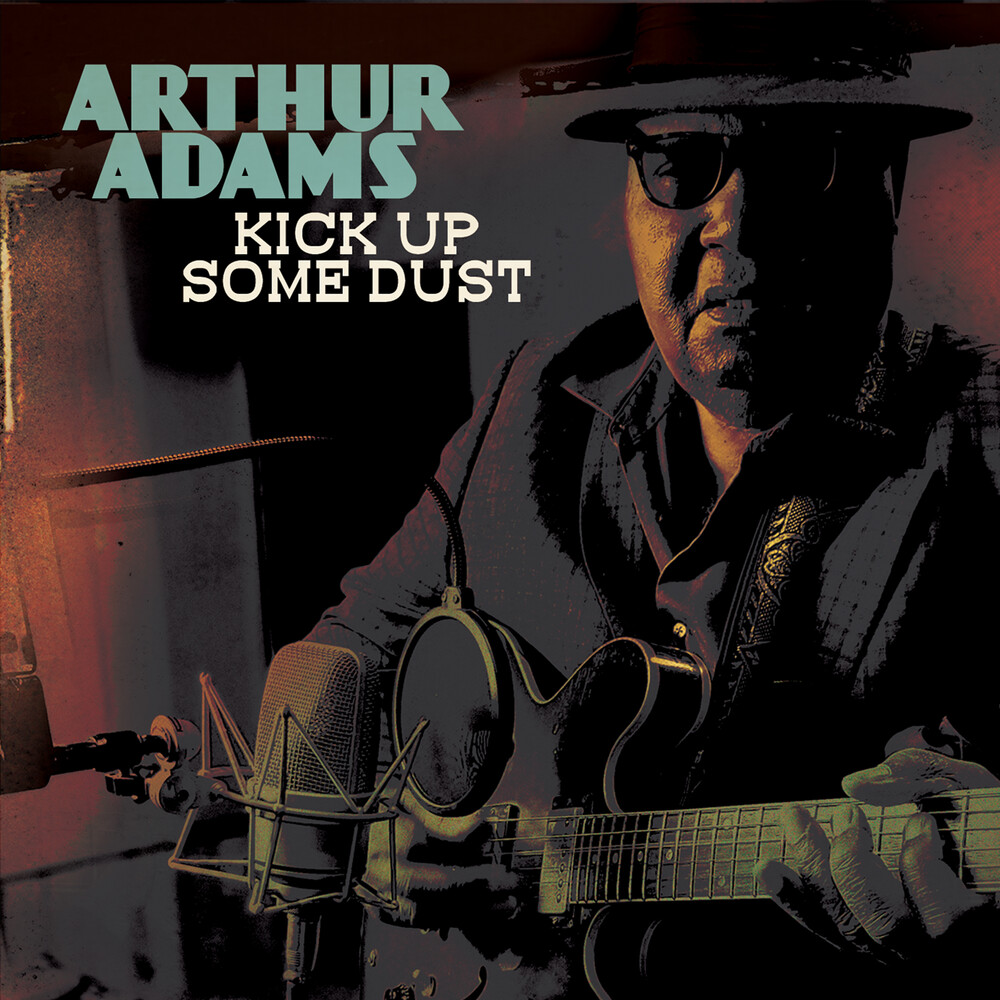 Blues music veteran and living legend, who has played and written songs with B.B. King, Quincy Jones, Bonnie Raitt and many others, returns to center stage with an undeniable, fully realized new studio album! This album finds the longtime blues guitarist/vocalist reflecting on his life, his loves and the fire that has pushed him to continue to make new music and perform for audiences even well into the 6th decade of his career! Also featues a stellar cast of backing musicians including keyboards by Hense Powell (Lamont Dozier, Bobby Womack), backing vocals from The Waters Sisters (Neil Diamond, Adele, Michael Jackson), bass by Freddie Washington (Herbie Hancock, Al Jarreau), drums by James Gadson (Bill Withers, Paul McCartney) and Greg Brown (Thelma Houston, Bobby Womack)!