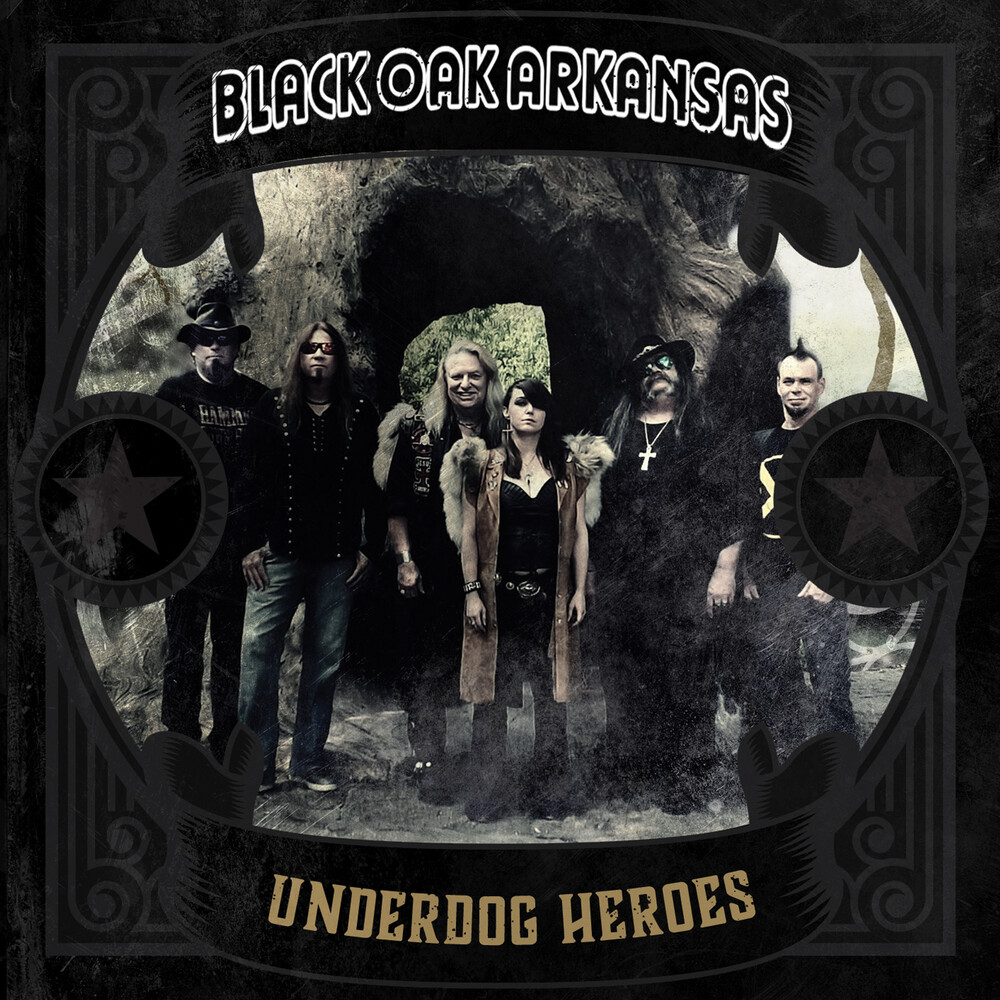 The spectacular 2019 studio album from souther rock heroes Black Oak Arkansas! This is the final studio album to feature both BOA founding members Jim "Dandy" Mangrum (vocals) and Rickie Lee Reynolds (guitar), who passed away in 2021, and their songwriting partnership makes this album an essential release in the band's much heralded catalog! Includes a very special recording of virtuoso guitarist Shawn Lane, regarded by many as one of the fastest guitar players to ever live, and a member of the BOA clan since 1978 until his passing in 2003!