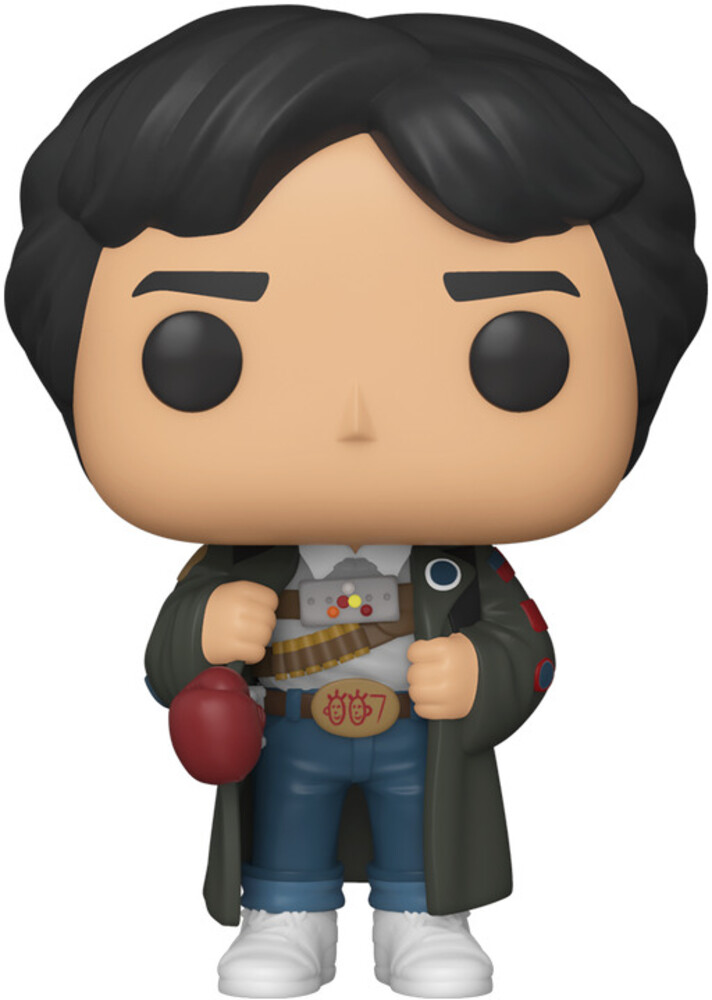 A 1985 American action-fantasy film co-produced and directed by Richard Donner from a Chris Columbus script, The Goonies.

A look at this classic 80's teen movie that is held dear in the hearts of many people! Data is the youngest of the Goonies and he is now here in Pop! Form, he is even carrying his glove punch!