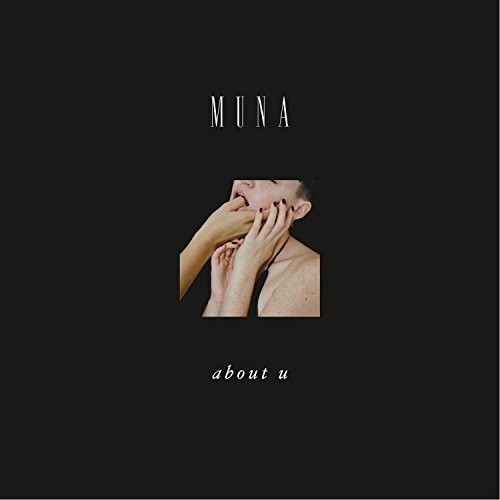 Limited double opaque pink-colored vinyl LP pressing in gatefold sleeve. 2017 release, the debut album from the Los Angeles-based trio. Muna is Katie Gavin, Josette Maskin and Naomi McPherson. The album features the first single "I Know a Place" along with fan favorites "Winterbreak" and "Loudspeaker". Muna have written and self-produced all of their own music to date, with additional production, programming, and mixing by Dan Grech-Marguerat (Lana Del Rey, Wolf Alice, Radiohead). The press raves about Muna and they've been featured in Time Magazine, Pitchfork, The Fader, Noisey, Nylon, Buzzfeed, Stereogum, Spin, Blackbook, Ladygunn and much more. They have previously toured with Grouplove, BORNS, Miike Snow, Of Monsters and Men and Lucia and they performed at Lollapalooza.