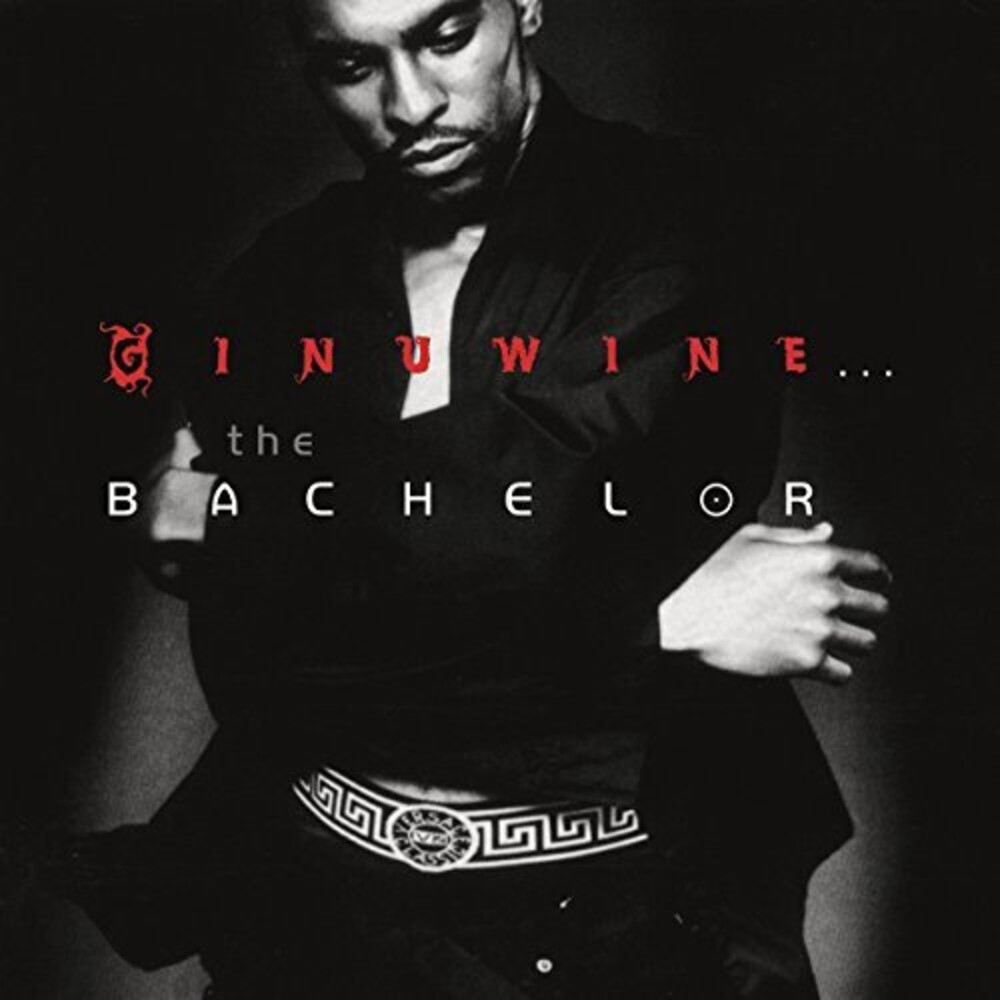 Limited double vinyl LP pressing in gatefold jacket including digital download. Ginuwine... The Bachelor is the debut studio album from R&B artist Ginuwine, released October 8, 1996 on 550 Music and distributed through Epic Records. It featured the singles "Pony", "When Doves Cry" and "Holler". It is the second major Swing Mob album (third overall). The album peaked at #26 on the US Billboard 200 chart. The album also reached the fourteenth spot on the R&B Albums chart. In March 1999, the album was certified double platinum in sales by the Recording Industry Association of America (RIAA), after sales exceeding two million copies in the United States.