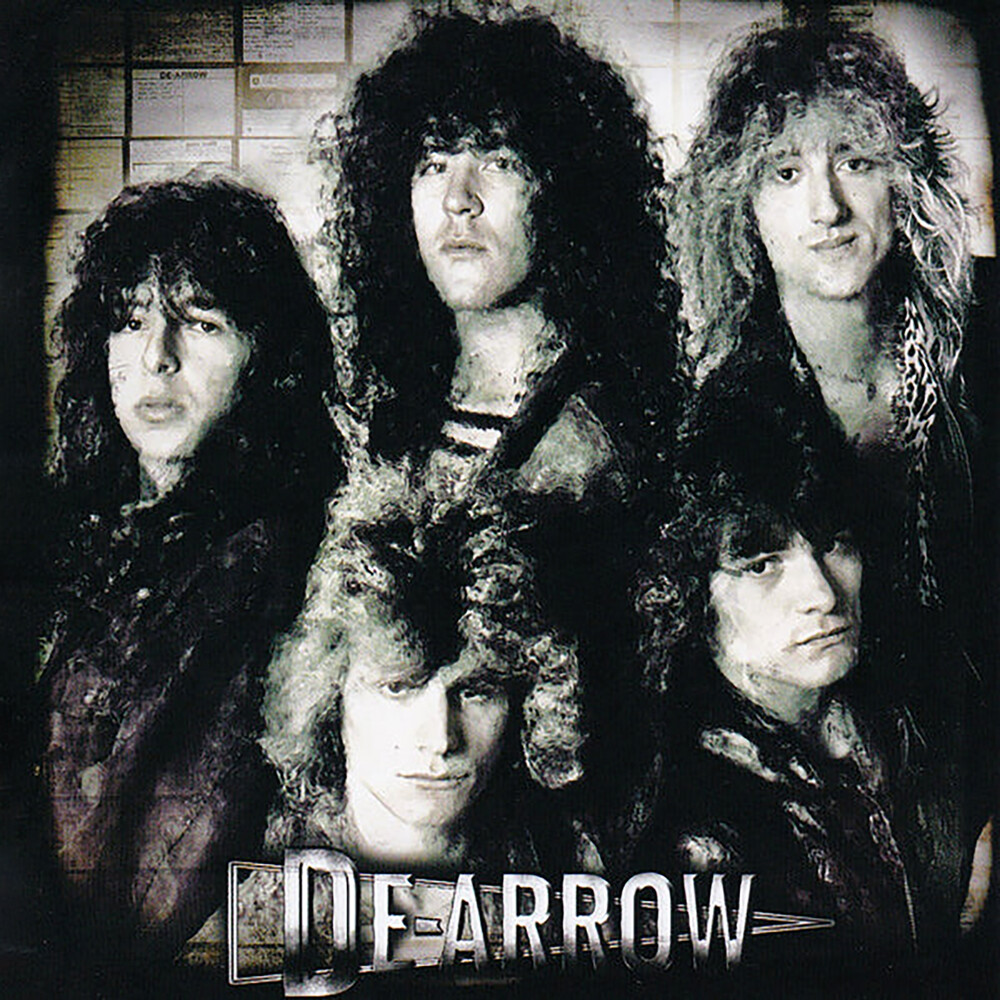 November 16th, 2018 saw the release of a long awaited AOR classic - the self-titled album from Australian AOR heroes DE-ARROW, compiled from a collection of high quality demos put together by keyboardist Noel Hart and guitarist Dragan Stanic. Revered in the 80's by such highly influential melodic rock journos and industry personnel as Derek Oliver, Kelv Hellrazer and Kim Fowley (who also managed the band), amongst others, DE-ARROW was a tour de force on the melodic rock scene garnering rave demo reviews across the globe and live reviews around Australia. Catchy hooks, chunky guitars with awesome solos, layered contemporary keyboards, huge drums, with a rock-God vocal line over the top. Along with radio-ready anthems, De-Arrow also presented longer AOR epics with more complex arrangements. Some musical depth for those delving deeper. Ensconced in the underground cassette tape-trading circuit that was so prevalent during the 1980s, De-Arrow caught the attention of press and radio across the planet. Highlights of the Melbourne-based band's career included international management and publishing deals with Kim Fowley and Peer Southern Music, being named in the top 10 unsigned bands in Australia, two tracks later placed on the gold-selling Roxus album Nightstreet, and a series of highly-acclaimed De-Arrow gigs throughout the 1980s.