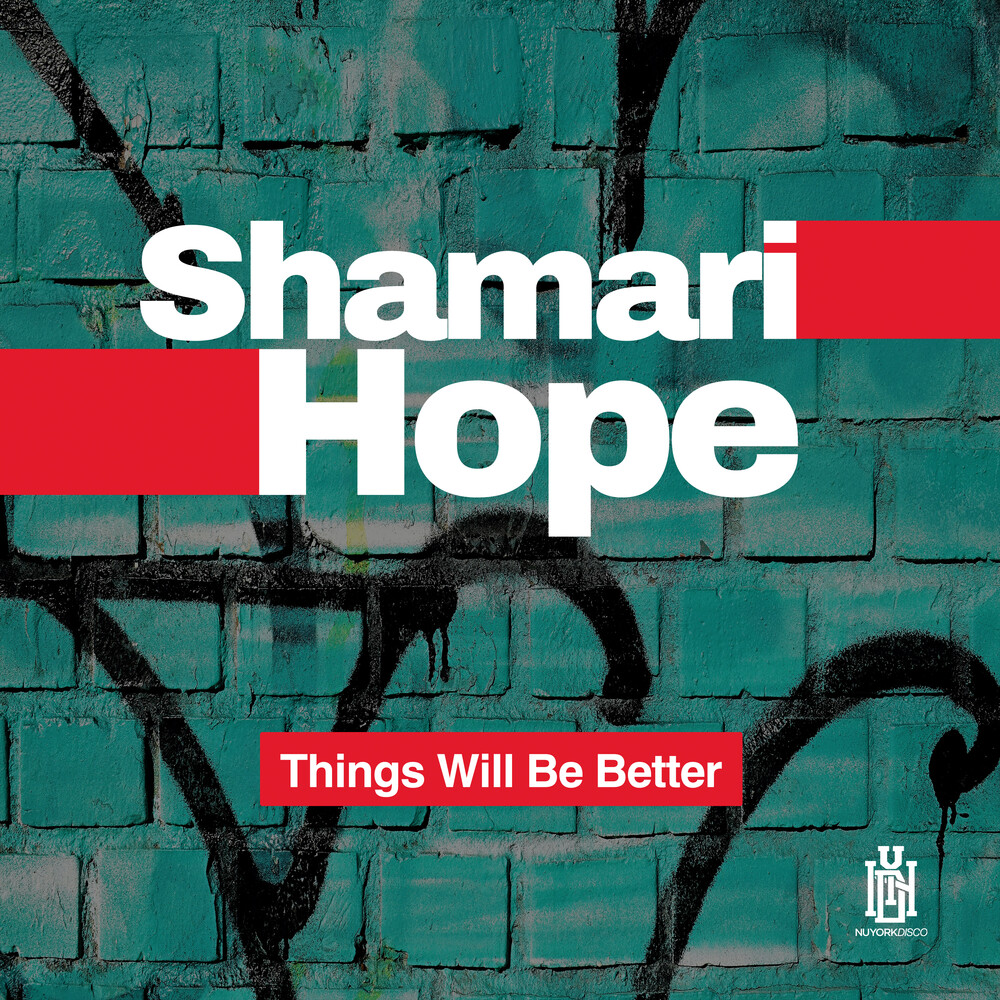 Three talented siblings, Evander Hope, Shamari Hope and MCB Hope (whose first name is Brian, but professionally goes by the name of "MCB") recently had a proposition for veteran Florida-based DJ and producer Christian Dio: they would each deliver a song with a similar theme about getting through the pandemic, with each song musically reflecting the style of each individual sibling. Shamari Hope, the younger sister of Evander and MCB, offered "Things Will Be Better," a funky hip-hop vibe with R&B underpinnings, that relays a message of perserverance in tough times. Producer Dio found a sympathetic groove to frame it and the results are inspirational. Shamari's track is presented here with added instrumental and acappella mixes as a bonus.