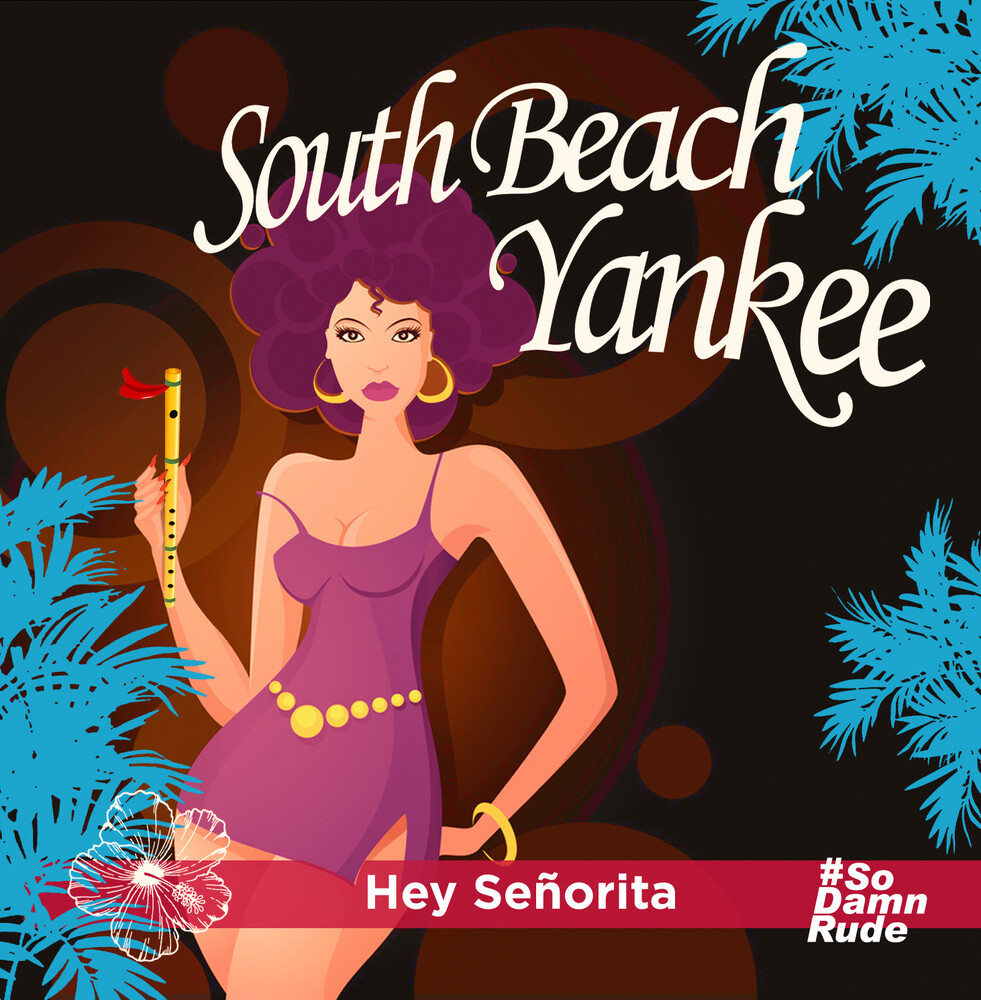 Creating a huge buzz on the progressive Latin dance music scene in South Miami, South Beach Yankee explores a modern take on traditional reggaeton which includes the added element of hard core hip-hop as an underlying theme that runs through the best reggaeton jams - which is what initially attracted us to the genre in the first place. His excellent 14- track debut "No Hablo Español " pays tribute to the extended community of certain sections of South Miami where this brand of reggaeton was originally birthed, in the huge Afro-Latin community that has coexisted there for many years and still keeps it's ears firmly to the street. "Hey Señorita" is culled from the album for this EP release and contains two exclusive mixes as well as the acappella vocals.