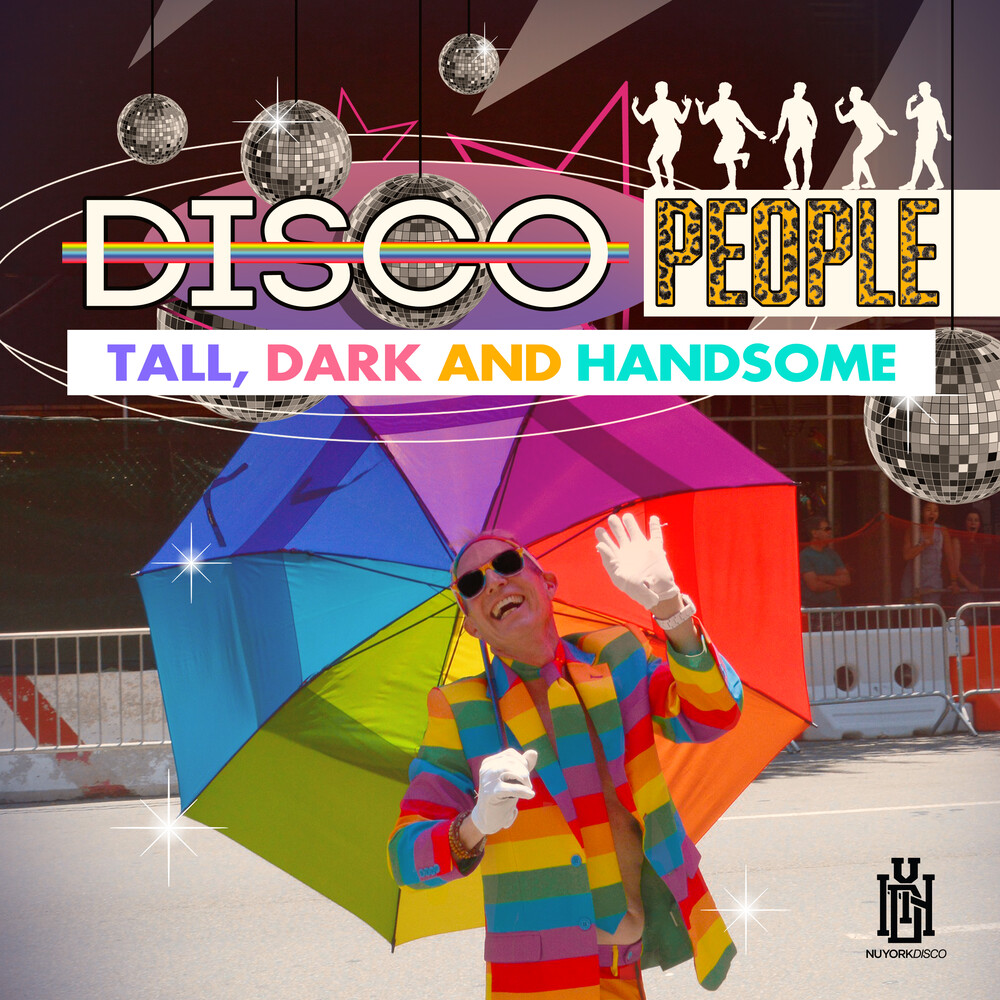 There is a new, modern day collaborative in the recording studios of Miami simply known as "Disco People" because there is no better descriptor of the sounds that have been emitting from their audio laboratories. Described by devotees of their sound as a High-NRG campy throwback to the late 1970s sound of summer that was prominent in the classic disco clubs - when sexuality was a matter of choice, and a new rainbow coalition was forming around the pulsating rhythms of the infectious music that spread like wildfire around the globe. In these uncertain times, Disco People are on a singular mission to bring back intimacy, freedom of expression, and an unwavering commitment to get back on the dancefloors and shake our collective booty. The first single from the upcoming full-length album is titled "Tall, Dark and Handsome" and is presented here featuring the original album version, an extended mix, and a disco mix - as well as bonus acappella and instrumental versions for your listening pleasure.