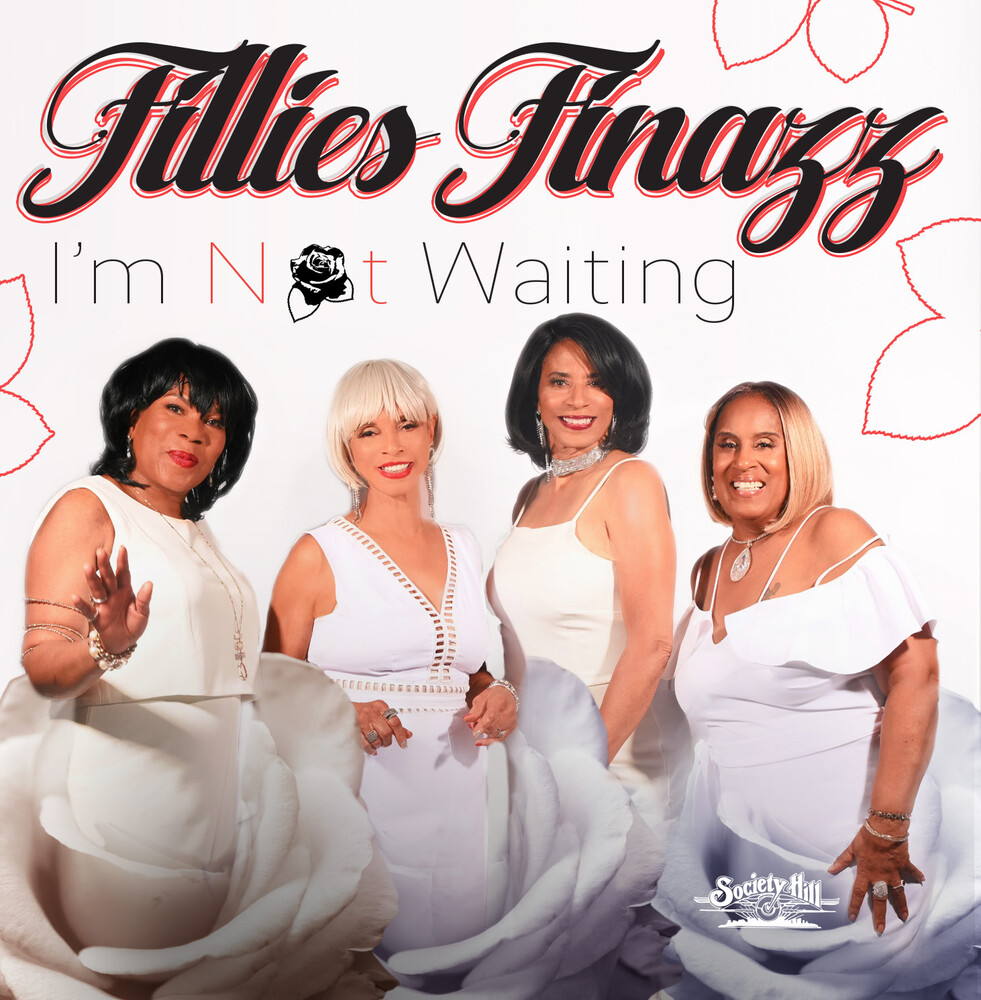 Four supremely talented vocalists: Lorna Young, sisters Alicia and Denise Amaro, and Sandra Gail Brown all come from musical families and grew up singing in church from an early age. This new group call themselves Fillies Finazz, and they truly are Philly's finest. Lorna Young, the brainchild behind this new aggregation, knew the minute she assembled this fine cast of experienced vocalists that she had indeed found something special. Between the Amaro sisters impeccable blood harmony, and the unique, diverse stylings of Lorna Young and Sandra Gail Brown, Fillies Finazz represent a vocal quartet at the top of their game. Right out of high school Sandra Gail Brown joined the group "Sassafras" that included her sister Vera Brown and close friend Carlstein Levere. They recorded an album on the H&L label and shared the stage with major acts like BB King and Ray Charles. Sassafras stopped performing when Sandra's sister Vera Brown became the lead singer for the world famous "Ritchie Family." Sandra toured as a background vocalist with The Village People and the Ritchie Family, and ended up performing the UK, Scotland, Germany, Spain, Italy, Bavaria and Holland. The talented Amaro sisters have performed all over the tri-state area including the prestigious Uptown Theater. Sister Alicia has worked with many Philadelphia artists, not only as a singer but as a much in demand choreographer and vocal coach. As a teenager, Lorna Young became confident and comfortable as an entertainer when she joined the group "Ultimate Experience" and has since shared the stage with many well-known artists and entertainers over the years and is now 100% confident that she has found the right blend of people and talent in Fillies Finazz. The group met with the famed Philly Soul producer Butch Ingram from Society Hill Records to discuss a new recording project and their subsequent first single "I Can't Spend The Night" garnered great advance reviews from DJs and music professionals from around the world. Hot on the heels of their first success comes the new single "I'm Not Waiting," which offers more proof of greatness from this supremely talented vocal quartet.