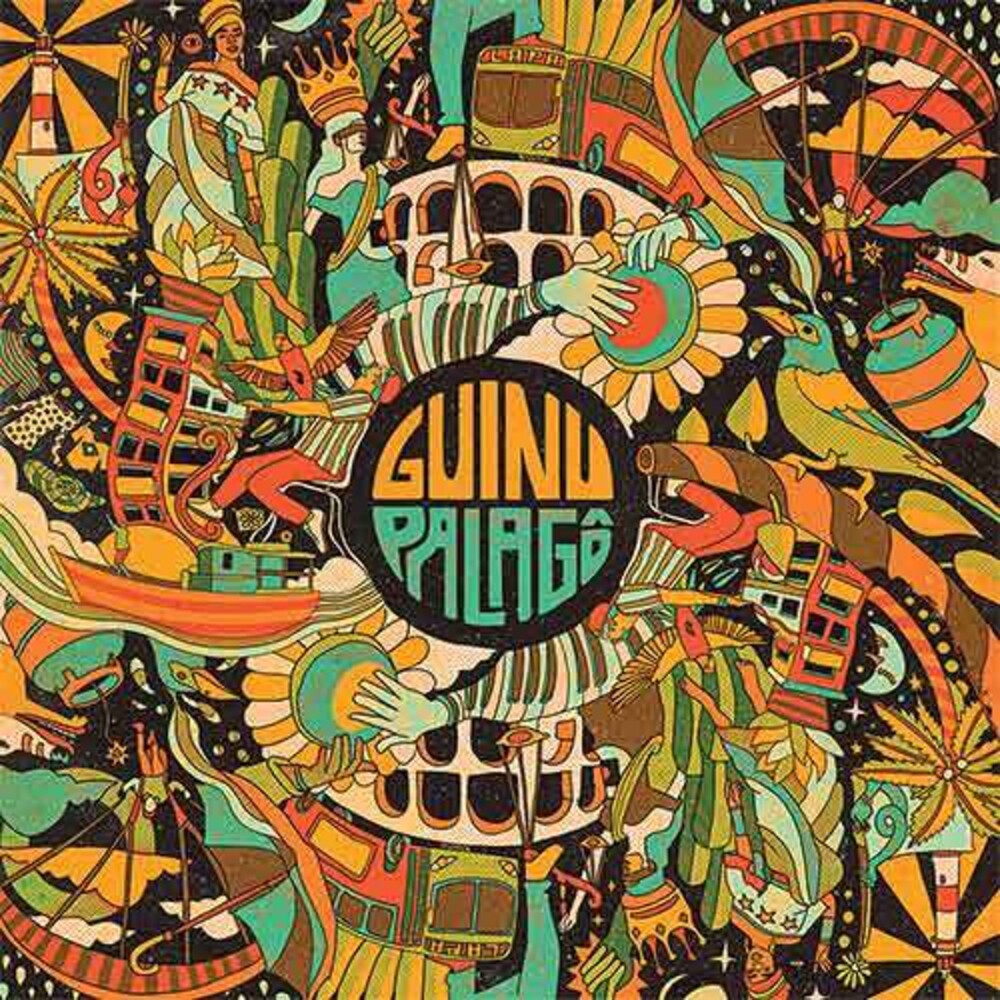 Brazilian musician, songwriter and producer Pedro Guinu makes his debut on Razor-N-Tape with 'Palago', a record that speaks to the artist's relationship with hometown Rio de Janeiro, and the city's strong connection to the roots of Brazilian music and African rhythms. Recorded live in-studio, the LP captures the qualities and sonic textures of 1970s era analog recordings, evoking the sounds of Eumir Deodato, Marcos Valle, and Joao Donato. Characterized by tasteful arrangements, improvisations, heavy grooves, and polyrhythms, the sprawling album fuses styles and influences to create something new and unique while maintaining a link to the past.