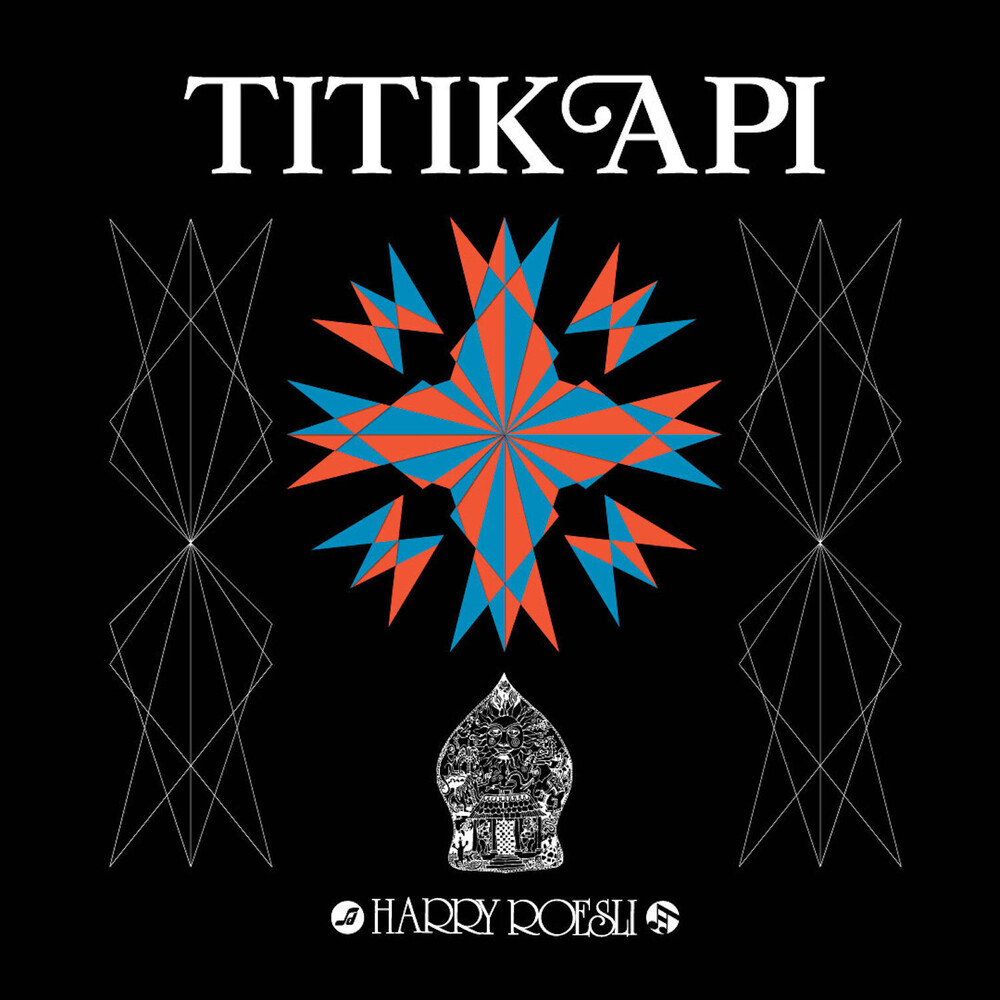 The first album of Harry Roesli Gang titled as Philosophy Gang has been re-released by LaMunai Records in vinyl and CD formats. The album has been distributed prevalently in several countries of Asia and West Europe. This re-released album of Philosophy Gang has gotten well attentions from the music lovers from the country itself and abroad.A year later, May 20th 2018, Ken Arok album has been re-released by LaMunai once again, a part of the Harry Roesli Gang trilogy album (Philosophy Gang, Titik Api, Ken Arok) in a limited number of 333 copy. After 41 years since the first time, Ken Arok album released in cassette form by Eterna Records at 1977, LaMunai Records re-released this album in physical vinyl and CD form.In March 2020, LaMunai Records finally re-released the second album of Harry Roesli Gang - Titik Api, the last part that completing first albums trilogy of Harry Roesli Gang. Titik Api might be not so popular Ken Arok or Philosophy Gang for Indonesian listener at that time, this album was premiered by the Aktuil Magazine at 1976.Nevertheless, Ken Arok become one of the Indonesian music albums that highly anticipated by the western for now, and will be prevalently distributed in Asia, West Europe and America by vinyl form.In the process, the album Titik Api was created to commemorate the one-year performance of Opera Rock - Ken Arok, which was first performed at Dago Tea House, Bandung. For this reason, LaMunai chose to release Titik Api at the end of the Harry Roesli Gang trilogy, this album is a refinement of the music of Philosophy Gang and Ken Arok. An optimal cross-wedding between east and west music which was very popular at that time (western rock music) by all young people of Indonesia.In this album, you will be lulled by a fusion of rock tones from the roar of guitars, keyboards and drums with organic sounds from gamelan, fiddle, angklung to bicycle bells, all stirred and packaged very well by Harry Roesli Gang.We hope that the release of this album can be a means of nostalgia for listeners & fans of Harry Roesli Gang, and of course, the most important thing is to be able to add references and information on the archipelago music for young listeners today.