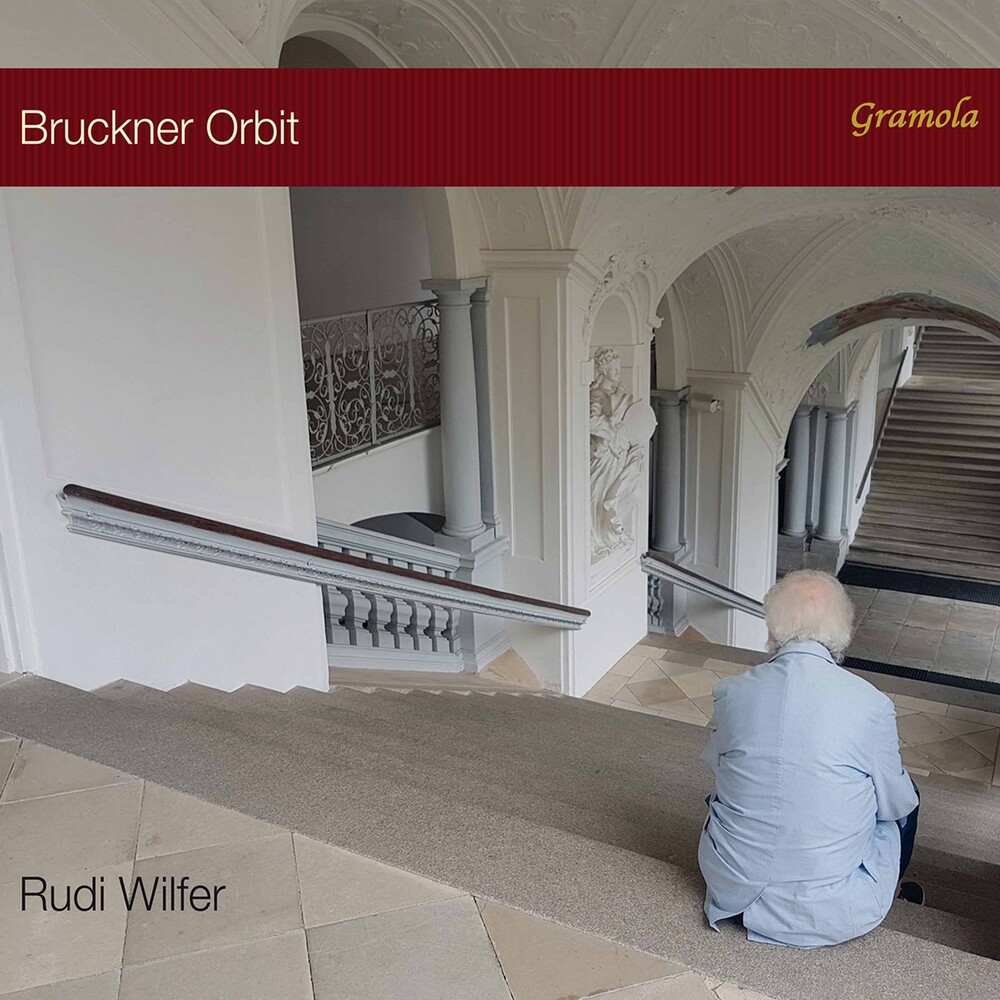 On the occasion of a concert at the Brucknertage festival St. Florian the great Austrian jazz pianist Rudi Wilfer took on his journey to Anton Bruckner and his IV. Symphony, which would widely circumpass the written music. Wilfer who has found his very own combination of meditation and swing perceived in Bruckner's music a fascinating modernity, even agelessness. Surely, the pieces were recorded several times, yet no version turned out alike, even though the musical material remained the same. The listener could literally observe how Wilfer's playing in every instant led to new paths - new harmonies, articulations, voicings. The album consists of two parts, the live recording and the studio recordings which at times shine a different light onto the same pieces, besides the homage to Bruckner also jazz standards like "You Must Believe in Spring" and "What Now My Love", Viennese pieces like "Liebesleid" by Fritz Kreisler or "In einem kleinen Café in Hernals" by Hermann Leopoldi as well as "Wiegenlied" by Brahms.