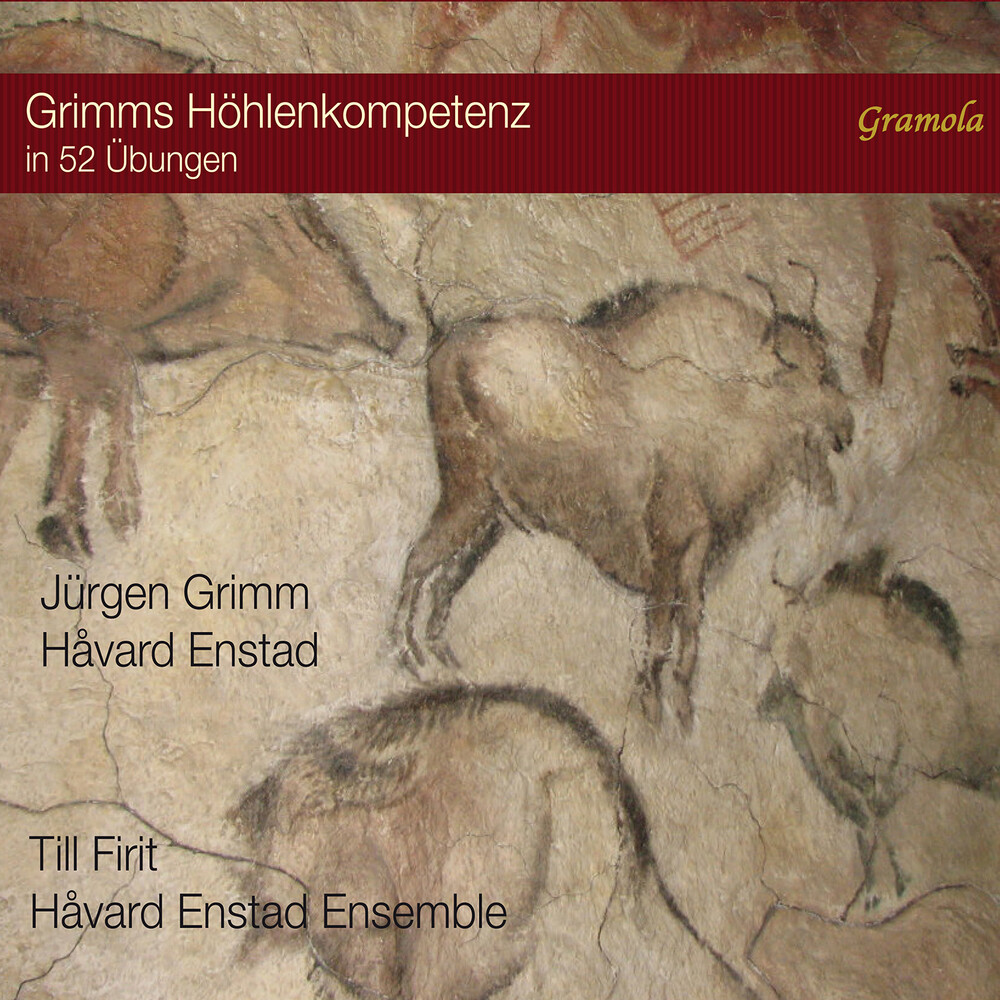 In prehistory, cave periods were triggered several times by climatic catastrophes that occurred unexpectedly and forced a strongly reduced population of Homo sapiens into retreat. How could mankind survive these drastic changes in lifestyle and longer phases of cave use? The answer is cave competence. On the basis of his scientific research university professor of communication studies Jürgen Grimm developed 52 exercises to increase cave competence, which can be experienced as a work of art with this album. Embedded in the timeless, genre crossing original music by the Norwegian pianist and composer Håvard Enstad and his ensemble with strings, piano and percussion, the exercises are recited by the well-known German actor and speaker Till Firit. The mantra-like exercises, which are also influenced by the work of the German experimental artist Joseph Beuys and the experiences of the founder of the Jesuit order, Ignatius of Loyola, are intended to help promote crisis resilience which we carry within us as the spiritual heritage as a potential, and to help us to return to the cave age, which, if correctly understood, is also the future.