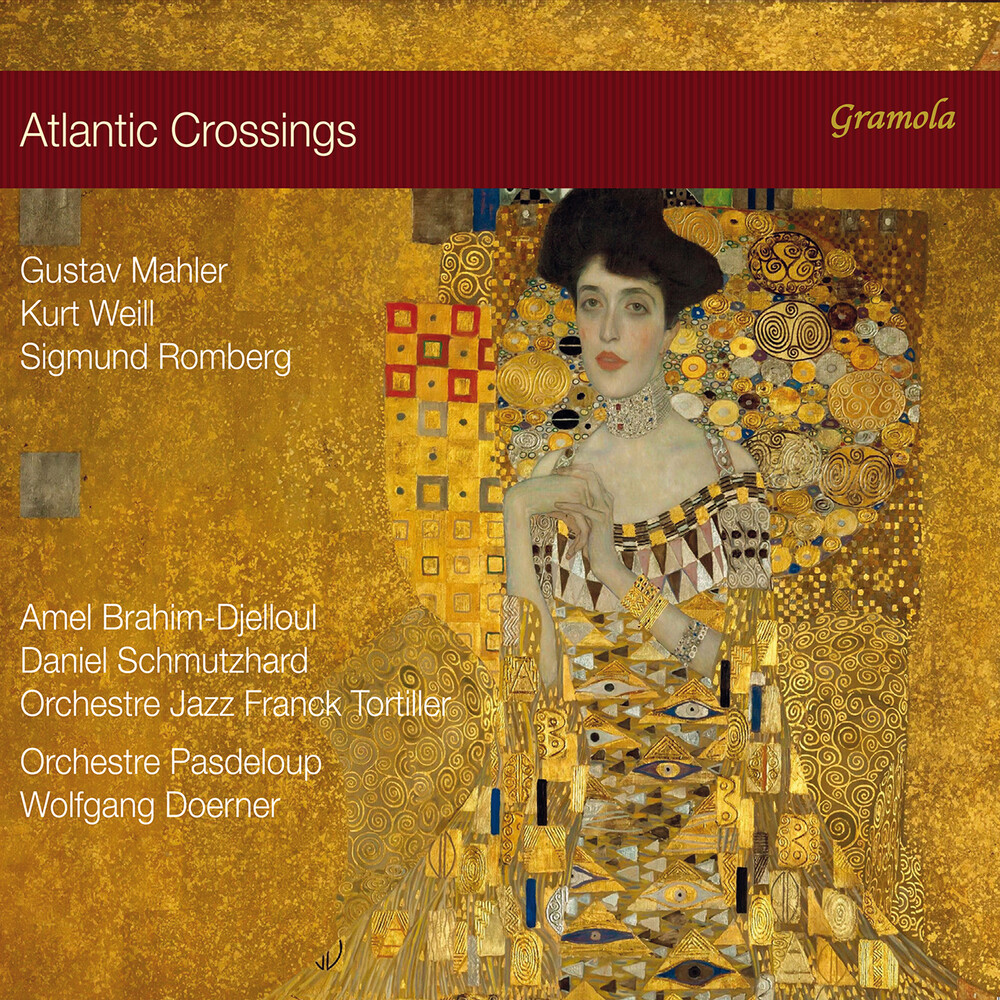 The album "Atlantic Crossings" by the Parisian Orchestre Pasdeloup, directed by Wolfgang Doerner, is dedicated to music written by European composers who came across the Atlantic to New York or later had to flee there from the Nazis. Gustav Mahler, who since 1907 has been travelling annually to New York over the winter to perform there, is introduced with the "Lieder eines fahrenden Gesellen" with the Austrian baritone Daniel Schmutzhard, "Das himmlische Leben" with the French soprano Amel Brahim-Djelloul, as well as the orchestral pieces "Blumine" and "Entracte" (from "The Three Pintos"). Extended by the jazz orchestra of percussionist Franck Tortiller, Orchestre Pasdeloup presents Sigmund Romberg's "Lover Come Back to Me", again featuring Amel Brahim-Djelloul; Romberg had been living in New York since 1909 and had established himself on Broadway. In the same line-up, Kurt Weill, who had to leave Europe for good in 1935, can be heard with "Berlin i'm Licht", the chanson "Je ne t'aime pas" written in France in the early thirties and the Broadway song "That's Him" from 1943.