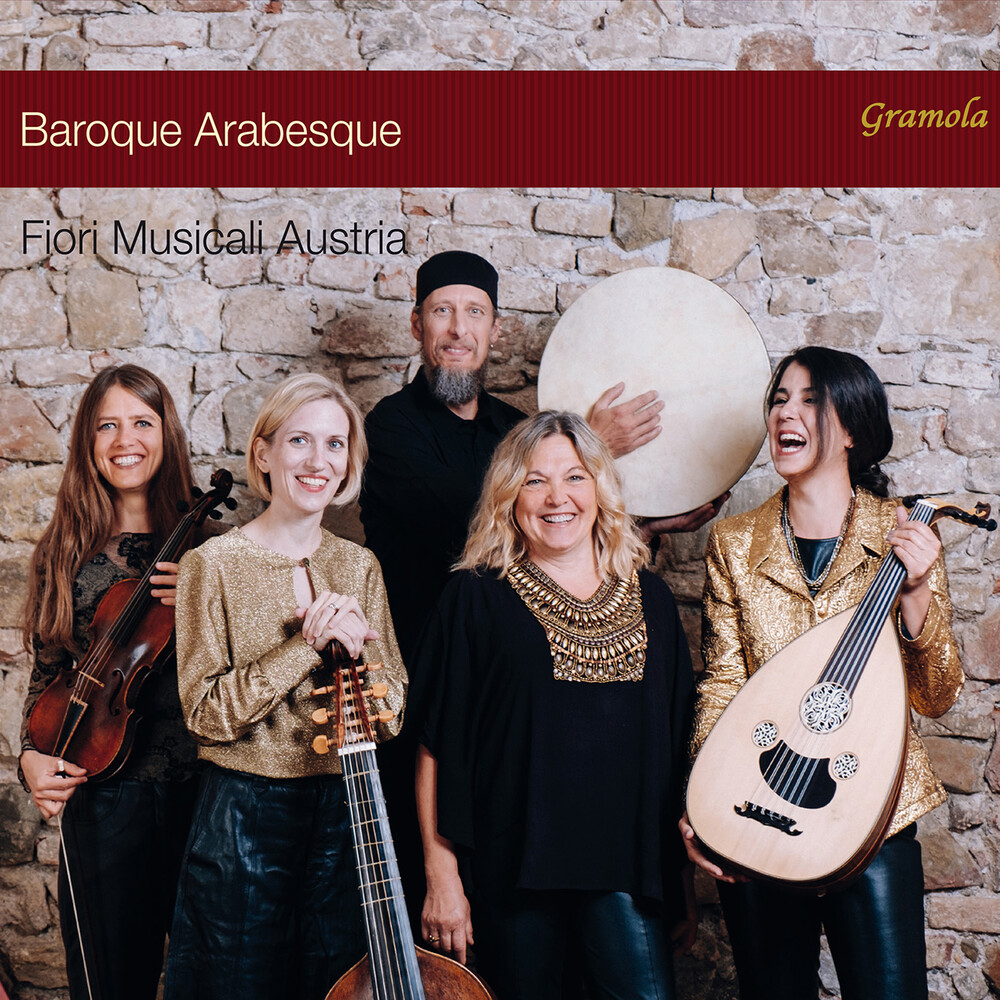 Tribal migration - or, in today's world, globalization and the associated travel - have always brought about cultural exchanges, enrichment, and adaptation, contributing to, the sciences, or simply to attaining a broader horizon. In all that, a desire for discovering the unknown has generally outweighed the fear of things "other". Much of this exchange has taken place subconsciously: foreign traits were adapted into one's own culture, got to mingle, some were discarded again, and other elements remained permanently. With this album, Baroque Arabesque, the ensemble Fiori Musicali Austria invites a variety of thought-experiments along the following lines: Baroque music of the occident - specifically from central and southern Europe - meets oriental music from the Middle East and especially the Sephardic culture of the Iberian Peninsula. Songs and instrumental pieces demonstrate both, the connections between them and what separates them. Creating this exchange of geographically shaped sounds, the ensemble raises the question: What might Haendel's compositions have sounded like, had he not emigrated to England but Spain, instead? How might he have handled (no pun intended) the local instruments, the rhythms, and the local musical language in general? Or how might musicians from the orient have interpreted works of their Baroque composer counterparts, had they settled in a central European metropolis rather than being imported later, then invariably labeled "exotic"?