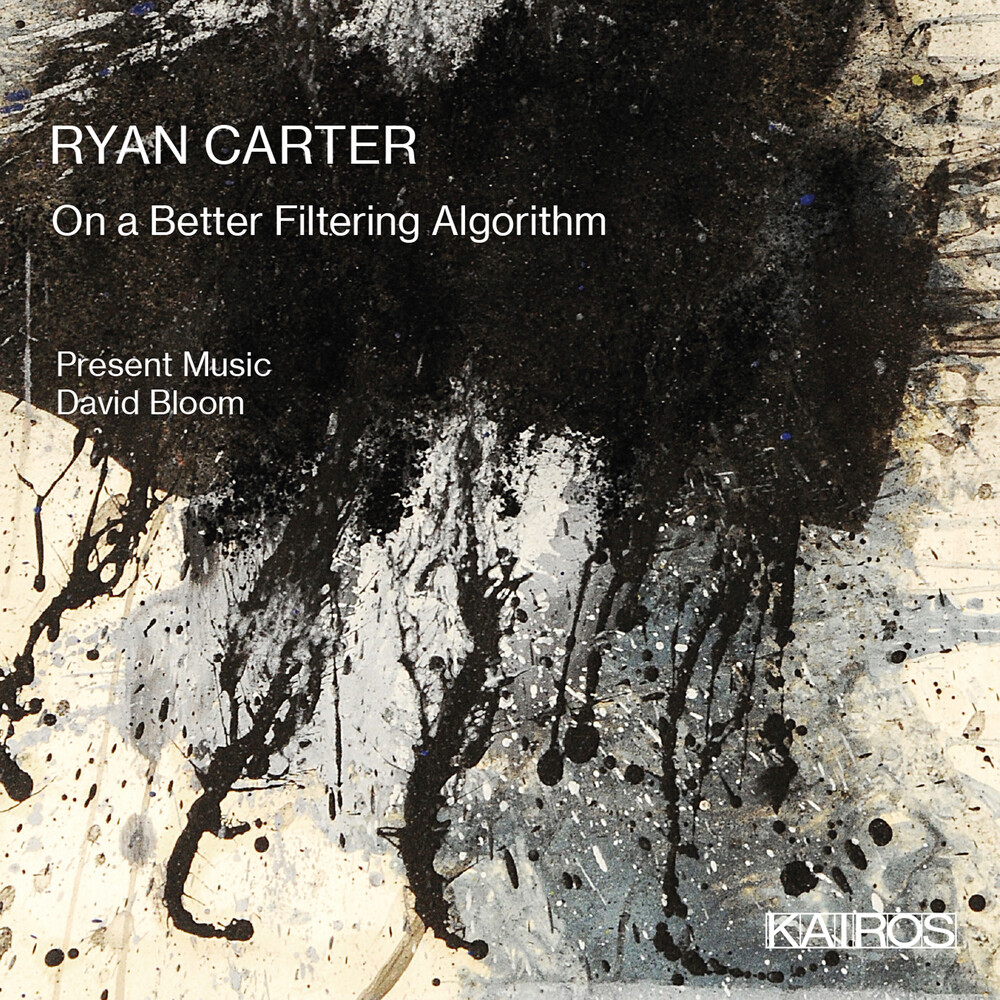 Ryan Carter's musical imagination is characterized by it's sensitivity to the sound world of electronics, even when he is writing for acoustic instruments. In the pieces collected on his first album, Chamber Works, the influence of technology manifested itself as interruption and challenge. The compositions on this album, take up technological themes in the spirit of sublimation and resolution.